You are Here: Home » News » News Headlines » School exclusion rate could be set to rise

School exclusion rate could be set to rise 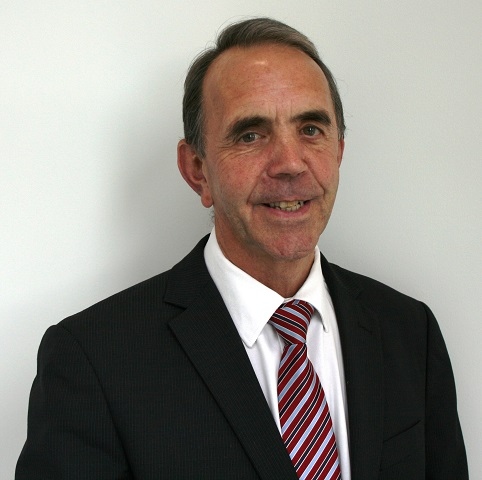 The number of children excluded from the borough’s schools could be higher this municipal year than last, if removals continue at the current rate.

A Freedom of Information (FOI) request has revealed that 35 secondary children were expelled before the end of November last year.

If that pattern continues, it would see more than 50 pupils excluded by the close of the municipal year at the end of March.

Meanwhile primary schools have enforced 10 exclusions over the same period to November last year, including one five-year-old, a rate that would result in a further five exclusions by the end of March.

However, Councillor Kieran Heakin, Cabinet Member for Children’s Services, says that he expects exclusion rates to remain in line with previous years and those at comparable local authorities.

“It’s not on my radar as a major issue that we are concerned about at the moment,” he said.

Most exclusions are made as a result of violent behaviour and vandalism and Councillor Heakin is keen to stress that the sanction is used only as a last resort.

He said: “We try our best to keep the children in schools, because that’s where they should be, in school working and progressing. We try to keep them in the school and work with the families as well.

“Schools will not exclude children for trivial reasons. If a child is excluded the school will have gone through the correct procedure.”

Councillor Heakin says that today’s children are under much more pressure than those of previous generations.

“It’s just different times now for children, there’s a lot of family stress when they get home and a lot of stress from social media, there’s massive online bullying.

“Peer pressure is massive, they talk to their peers more than they do their own parents, unfortunately, that leads them to go astray at times. We need to see good parenting to keep them on track and in school as well.”

Schools can also deal with challenging behaviour by using ‘internal exclusions’, where pupils receive specialist support away from their peers.

The process usually only lasts a few days and Councillor Heakin believes this approach can be highly effective.

“That’s the way forward in my opinion,” he said.

“We can keep them attending school and work with them while they are being excluded.

“Sometimes it’s a simple mental health problem, a child is going through a bad time and needs support.  Rather than being punished for what they have done,  it can turn it into a positive experience for the child.

Once a child is excluded the local authority must find a place for them in a Pupil Referral Unit (PRU) within five days, with the cost falling on the council.

Councillor Lynne Brosnan, who sits on the health, schools and care overview and scrutiny committee, has previously voiced concerns over the impact exclusions can have on children’s lives.

She told the Local Democracy Reporting Service: “I do have strong feelings about children being excluded from school, because I think we should be doing everything we can possibly do to avoid exclusions.

“There’s a trend nationally, not just in Rochdale, of children being excluded from school and then end up wandering around streets and all the rest of it.”

And Councillor Brosnan believes reaching out to families offered one of the best ways of avoiding exclusions.

She said: “I think we should work more closely with parents to address problems in a positive manner, it does really concern me excluding kids from school.”

The Kingsway ward councillor added: “I do feel for the children, for the schools and for the parents. I do fear exclusion rates are going up and therefore we should be looking at other positive ways of trying to avoid it.

“You are talking about a child’s whole life.”

Rochdale Training is looking to recruit a number of apprentices for Rochdale Borough Council.
Starting in September 2020, apprentices will learn with other council apprentices in...

Can you support a young person into work in 2020? ​
​Rochdale Training are appealing to local employers to recruit an apprentice this summer. ​
​As a...