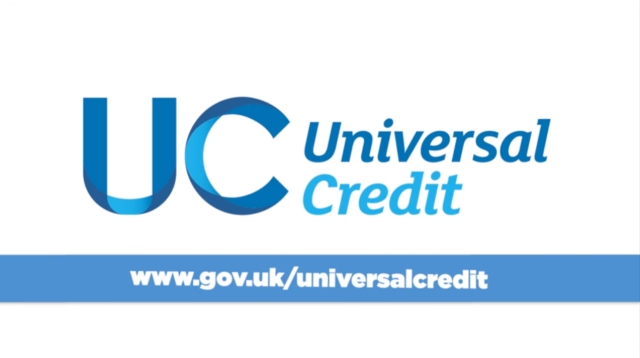 Amber Rudd, The Secretary of State for Work and Pensions announced today, Friday 11 January, that the government will not extend the two-child limit on Universal Credit for children born before April 2017 – which was due to come into place from February 2019.

This change means that all children born before that date will continue to be supported by Universal Credit. This move will benefit around 15,000 families.

She said: "There is wide support for the principles we advocate – helping people into work, making work pay, and providing support in times of need.

"I want Universal Credit to gain further support as we roll it out in practice.

"This means delivering it in a way that meets the needs of claimants, who come from every conceivable background and who have incredible potential to achieve their ambitions."

The speech also covered Ms Rudd’s other key priorities for this year, including working towards delivering more frequent payments to new Universal Credit claimants, aiming to make budgeting easier for claimants and making sure the system works in the best interests of women

Following the announcement, Liz McInnes, MP for Heywood & Middleton said: “I am pleased that the government have halted plans to retrospectively punish families who had more than two children before April 2017. This would have been unnecessary and cruel and would have hit 15,000 families, including many here in Rochdale borough.

"However, Labour believe that this partial U-turn does not go far enough. We have long called for the Government to abandon the two child limit in its entirety. Universal Credit simply is not working: it is pushing many families into poverty, rent arrears and towards foodbanks.

"The Government must stop the roll out immediately before more people are pushed into financial hardship."