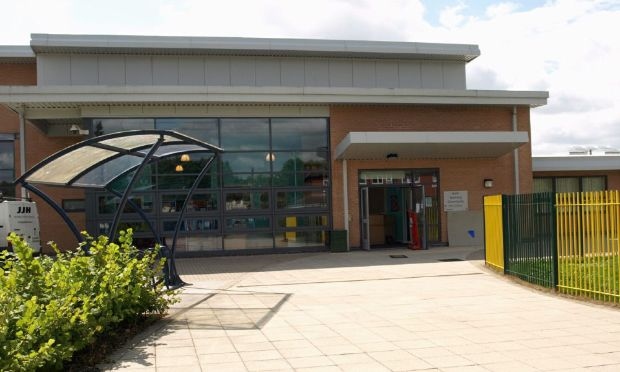 A special school in Middleton has been praised by the education watchdog for improving pupils ability to stay safe online.

Newlands School – which caters for children with learning difficulties and autism – was rated ‘good’ by Ofsted after its last inspection.

But officials said older, more able pupils were not given enough opportunity to learn about safe use of the internet and social media.

However, a recent ‘short inspection’ found the school – which is co-located with Hollin Primary School, on Waverley Road – had made good progress in equipping them to protect themselves on the web.

The inspector’s report states: “Pupils know how to keep themselves safe, especially when using the internet or social media.

“Through a range of learning experiences, including drama, dance and stay-safe workshops, the most able pupils can explain how to remain safe when using the internet or social media.

“For example, they told me, ‘Don’t give out your password’ and ‘Don’t make friends with anyone you don’t know.’”

It adds that a ‘dedicated team of staff’ keeps parents up to date on safety measures through workshops, letters and information and guidance on the school website.

The school was also found to have addressed concerns that teaching was ‘not always precise’ when planning what pupils should learn or providing resources.

The report states that all pupils now have their own specific targets, adding ‘teachers are meticulous in their assessments of pupils’ learning and personal development needs and as a result pupils’ ongoing targets are precise’.

‘Teachers have high expectations and know the small, achievable steps that pupils need to make along the way’.

Headteacher Debbie Rogers said she was delighted with the report, which she said ‘captured the essence’ of the school.

Ms Rogers said she was particualrly pleased with inspectors comments which praised the ‘inclusive nature’ of the school.

She added: “It’s really important that we are inclusive for everyone and change all the time to meet the needs of the children.

“We just thought it (the inspection) was a really positive day: they saw our every day practices as they don’t give much notice, they just come in.”