You are Here: Home » News » News Headlines » Rochdale stands together against hate crime

Rochdale stands together against hate crime 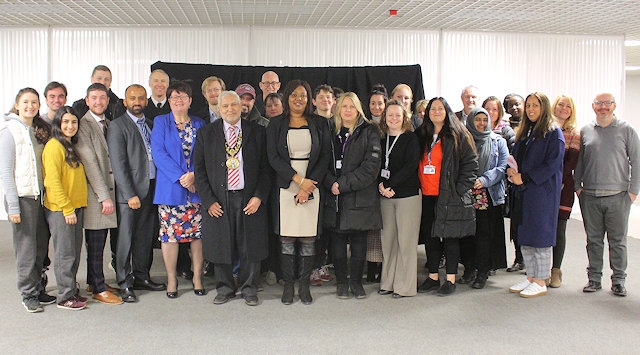 The borough of Rochdale has come together to take a stand against hate crime as part of Greater Manchester’s hate crime awareness week. 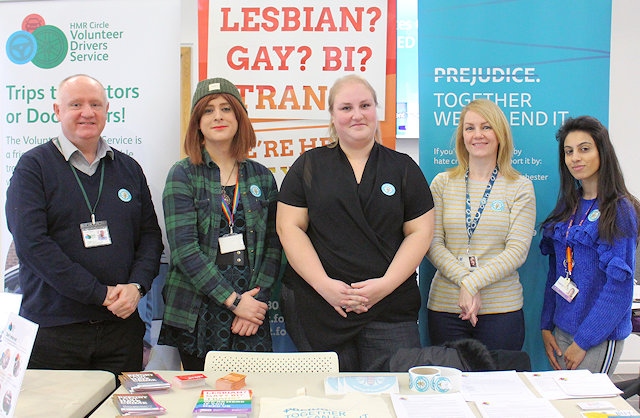 The week was launched with an event at the Wheatsheaf Centre opened by the Mayor Mohammed Zaman.

The highlight of the event was a powerful performance of ‘Five’ performed by Footlights Theatre. The performance explores real life stories of discrimination and shows the impact of hate crime, and is being shown at high schools across the borough throughout the month.

Councillor Janet Emsley, cabinet member for neighbourhoods, community and culture, closed the event: “Thank you to everyone who has taken part in hate crime awareness events across the borough this week, recognising the importance of calling out hate crime 365 days a year.

“It is brilliant to see how many members of our community embrace and celebrate our differences and are willing to stand up against hate.” 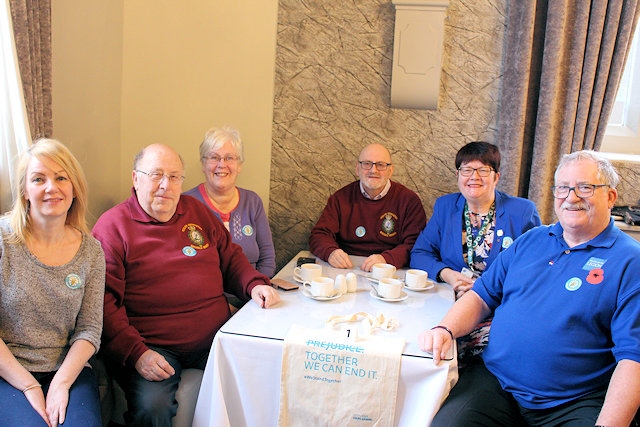 The community safety team hosted stalls in the community including at PossAbilities, which works in partnership with the council to support vulnerable people, and the veteran’s breakfast at the town hall which was funded this week by the hate crime awareness fund.

Hate crime awareness week encourages people to support victims of hate crime, to challenge their abuser if it’s safe, and to report it.

As part of the campaign, the council trained 40 hate crime awareness ambassadors from organisations across the borough to raise awareness of hate crime throughout the year.

To find out more about hate crime and to report it call police on 101 or you can report it online: