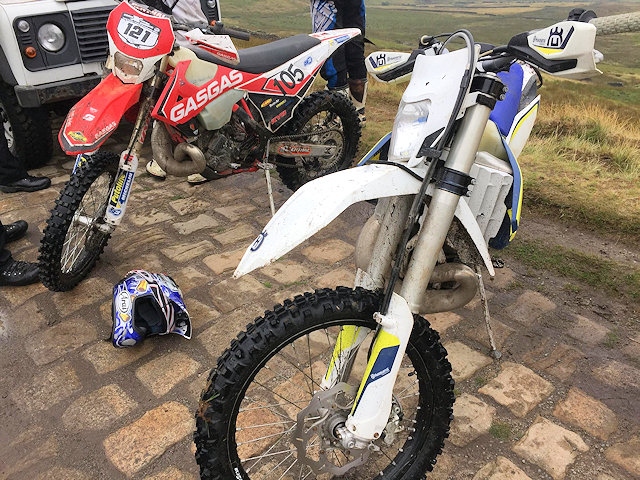 A village resident watch group is concerned about an increase in off-road bikers on the streets of Milnrow and Newhey as spring approaches.

A spokesperson for the Milnrow and Newhey Resident Watch group said: “Residents are worried about another summer of off-road bikes terrorising our streets like last year after they were wheeling around the streets of Newhey at weekend.

“We need to set up a Neighbourhood Watch scheme before the weather gets better and this becomes a constant issue like last year.

“With our goal of knowing your neighbour, if you see something that could be crime or antisocial, you post in your private group, all members get an instant message. Your area then can work together to observe and report; prevention is what we are striving for.

“Milnrow and Newhey Resident Watch is about making it harder to commit crime and antisocial behaviour, because the whole community is working together.”

Concerns over safety were previously raised last year by residents in September 2018 at the Milnrow, Newhey and Firgrove forum, reporting that the bikes had been riding on pavements, and on the wrong side of the road, ‘terrorising’ other motorists and pedestrians.

Minutes from the meeting stated that police officers are “not allowed to pursue off road bikers”, as GMP would be liable in the event of an accident.

Residents were encouraged to continue reporting incidents to police.

Last autumn, a group of intimidating off-road bikers were caught on camera harassing a lorry driver in Milnrow.

Anyone wishing to take part in the Neighbourhood Watch scheme should email Milnrow and Newhey Resident Watch: milnrow.newhey@gmail.com