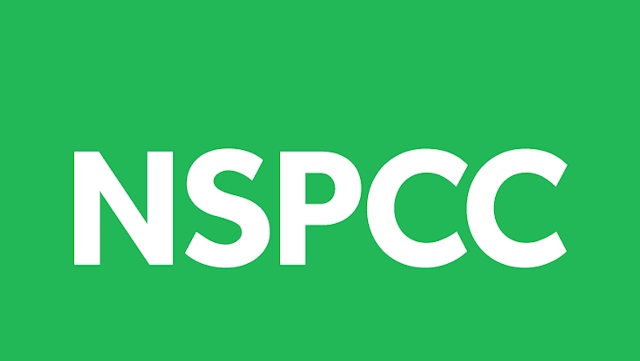 More than 5,000 online grooming offences have been recorded by police in England and Wales in just 18 months, data obtained by the NSPCC has revealed.

The recorded use of Instagram has risen dramatically over the 18-month period. From April 2017 to September 2017, where the communication method was recorded, Instagram was used by groomers in 126 instances, whereas between April 2018 and September 2018 it was recorded 428 times – more than a 200% increase.

565 grooming offences were recorded by police forces in the North West between April 2017 and April 2018.

The data obtained from 39 of the 43 forces in England and Wales, under Freedom of Information laws, shows that in the latest six-month period, girls aged 12 to 15 were most likely to be targeted by groomers and victims included children as young as five years old.

Ahead of the imminent publication of the Government’s Online Harms White Paper, the NSPCC is urging ministers to tame the Wild West Web by bringing in statutory regulation to enforce a legal duty of care to children on social networks, backed by hefty fines if they fail.

“We cannot wait for the next tragedy before tech companies are made to act. It is hugely concerning to see the sharp spike in grooming offences on Instagram, and it is vital that the platform designs basic protection more carefully into the service it offers young people.

“After 10 years of failed self-regulation by social networks, it is crucial that the Government’s imminent Online Harms White Paper includes new laws that tackle online grooming once and for all.”

Emily* was 13 when she was groomed online by a 24-year-old man. She first met him in person because he was dating an older girl she knew. He had introduced himself and initially said he was 16, which quickly changed to 18. She told him she was 13. Later that evening he added her on Facebook and Snapchat.

Emily* said: “It escalated very quickly from there. We exchanged texts which quickly became sexual, then photos and videos before arranging for him to come and pick me up after school.  He drove me somewhere quiet… and took me into the woods and had sex with me. He drove me in the direction of home straight afterwards, refusing to even talk, and then kicked me out of the car at the traffic lights. I was bleeding and crying. This was my first sexual experience.”

Emily’s mother Wendy* said: “We felt as though we had failed as parents – we knew about these social media sites, we thought we were doing everything we could to ensure our children’s safety when they were online, but we still couldn’t protect Emily*.

“Somebody has got to take responsibility for what happens to children on their platforms. Simply put, if social media didn’t exist, this would never have happened to Emily*.

Police revealed which methods groomers used in 1,317 instances, and records show Instagram was used in 32%, Facebook in 23% and Snapchat in 14% of those instances. The NSPCC is concerned the majority of grooming offences continue to take place on the three largest sites with the resources to tackle this issue.

*Names have been changed to protect anonymity.