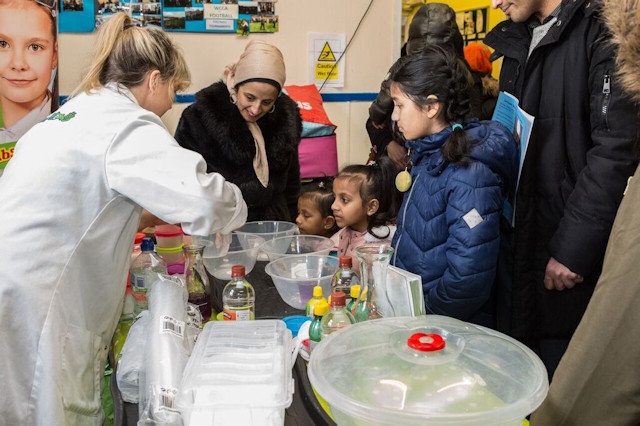 The Rochdale Science Extravaganza returned for a third year and was bigger and better than ever on Sunday (10 March).

The day was packed with fun science-related shows, including a full theatrical science show, the exotic Zoo2U animal exhibition, Flash Bang mobile science lab, and the planetarium to gaze upon the night sky.

Dippy on the road roared into the community centre, revealing what to expect in Rochdale when he officially arrives in 2020.

This year’s theme was women in science, with a very inspirational Women in Science Q and A stall hosted by team member Jahira Islam, who has a background in audiology. 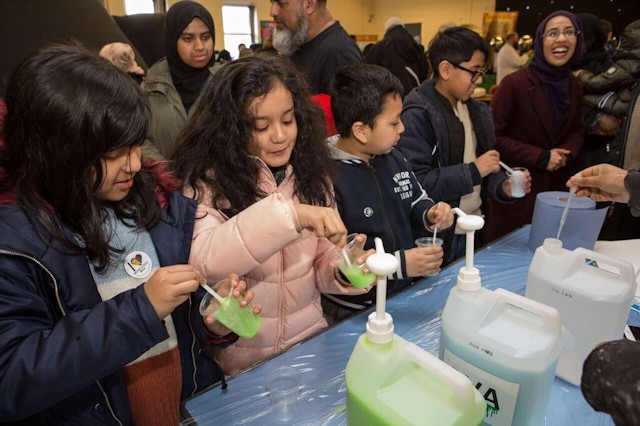 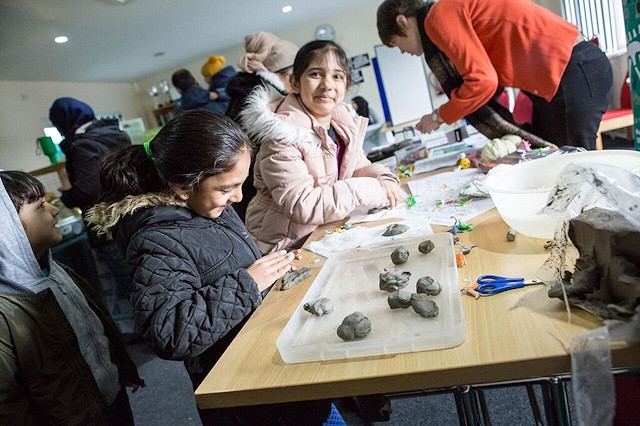 PhD student Hasina Begum, part of the CDT Polymer Centre at the University of Sheffield completing her doctoral studies in acoustics and mechanical engineering, designed the Rochdale Science Extravaganza’s biggest project to date - a walking on water experiment.

Miss Begum also had many other experimental activities such as polymer slime and making bath bombs.

Jacqueline Boylan – aka Wacky Jacky – of Fun-Science presented a very tongue-in-cheek show dubbed ‘Princess Science’, looking at stereotypes of what women like and how to appeal to them.

Women working within the field of science, from clinical biochemists, audiologists, science teachers to research fellow in bio-mechanics, occupational therapists were all quizzed by the audience. 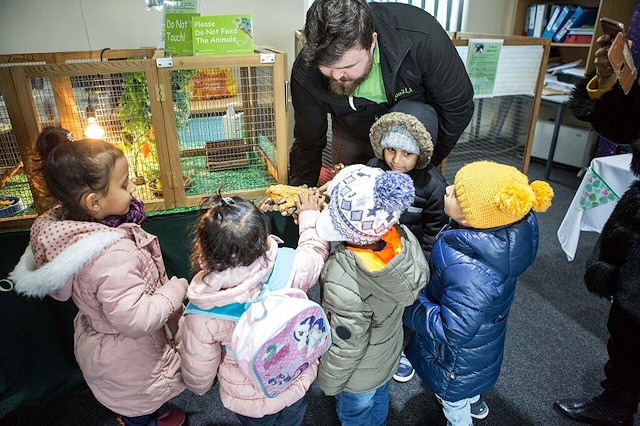 The event was opened by Centre Manager of Wardleworth Community Centre, Mohammed Miah, who said: “We are delighted to work in partnership with Rochdale Science Association and the team of volunteers to offer a unique platform for our community in the heart of Rochdale.” 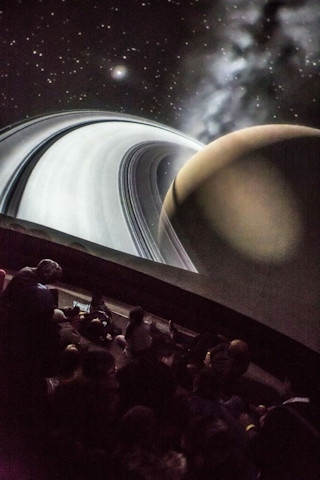 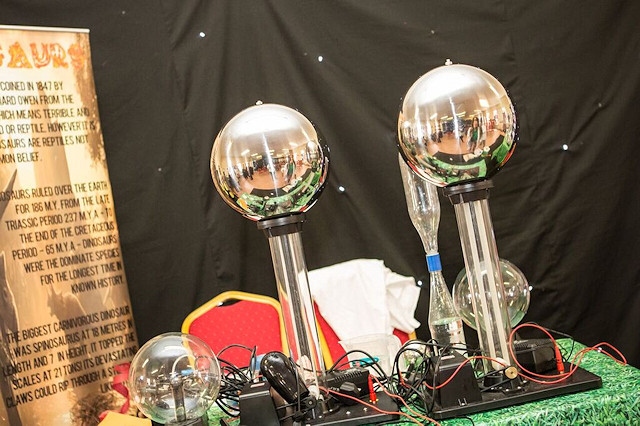 He continued: “It’s a great honour to be a part of this event and speak here today at the third annual science extravaganza. The community has come together to put together a unique show which no doubt will inspire and spark our young generation of the future.

“Scientific and technological innovations have become increasingly important in the 21st century as we face the benefits and challenges of globalisation and a knowledge-based economy. To succeed in this new information-based and highly technological society, our young generation need to develop their capabilities in STEM [Science, Technology, English and Maths] to levels much beyond what was considered acceptable in the past.” 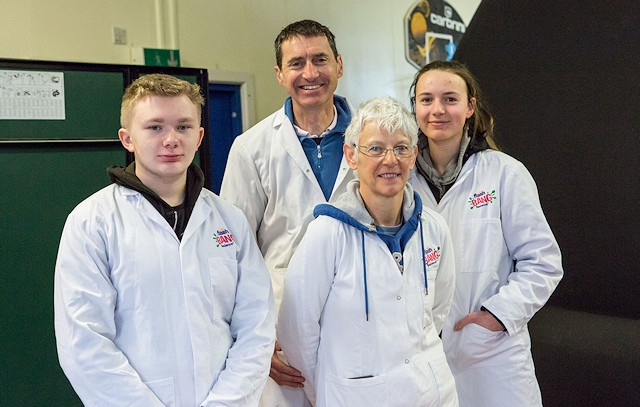 The first fun-filled family Rochdale Science Extravaganza took place in 2017, thanks to Labib’s love of science. 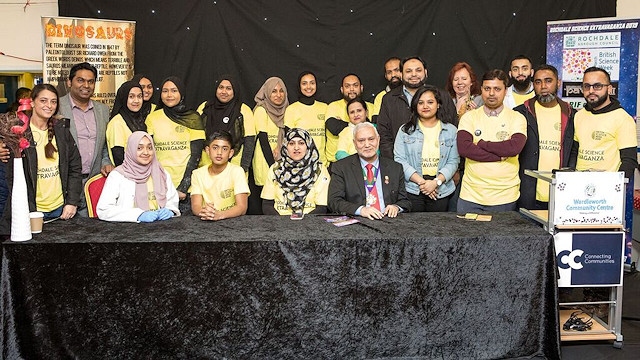