You are Here: Home » News » News Headlines » Woman taken to hospital after collision on Milnrow Road

Woman taken to hospital after collision on Milnrow Road 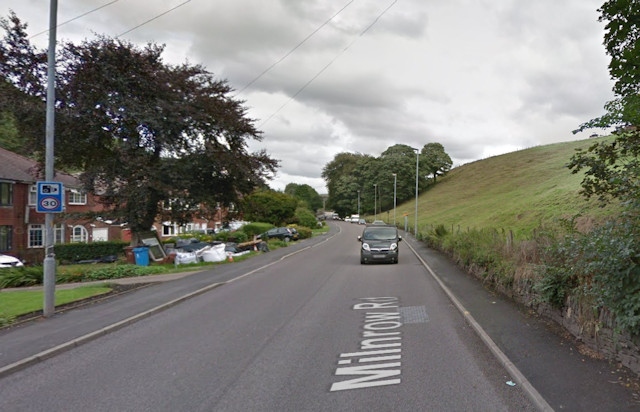 The section of Milnrow Road where the collision happened

A woman in her 50s was injured following a collision between a lorry and a car on Milnrow Road between Newhey and Shaw on Wednesday afternoon (13 March).

Police, fire and ambulance services were called to the scene at around 1pm.

The woman has been taken to Salford Royal with injuries to her head, face, chest and leg after she was cut free from her vehicle.

Two fire crews from Hollins and Chadderton attended the incident, which blocked part of the road, and were on scene for approximately one hour and 15 minutes.

Ambulance crews sent a road ambulance, Rapid Response Unit and the air ambulance, which was not used.