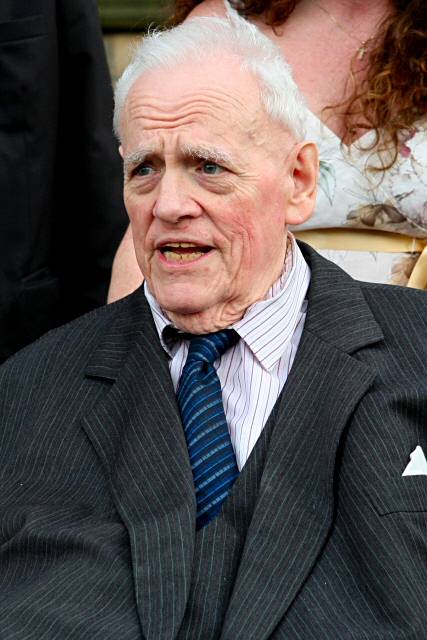 Former Liberal leader Lord Steel has admitted to an inquiry he nominated former Rochdale MP Cyril Smith for a knighthood eight years after he apparently confessed to sexually abusing children.

Speaking under oath at the Independent Inquiry into Child Sexual Abuse on Wednesday (13 March), Lord Steel said he discussed the allegations with Smith in 1979 after reading an article in Private Eye, claiming Smith had abused boys at Rochdale’s Cambridge House Hostel when he was a Labour MP.

Lord Steel said: “What I said to him was, "What's all this about you in Private Eye?", and he said, rather to my surprise, "It is correct", that he had been in charge of - or had some supervisory role in a children's hostel, that he'd been investigated by the police, and that they had taken no further action, and that was the end of the story.

“Obviously I disapproved, but it was - as far as I was concerned - past history. He didn't deny it, so of course I took his word for it.”

Inquiry counsel Brian Altman QC later asked: “So you came away from that meeting, Lord Steel, not really knowing if he'd committed these offences at all?”

“I assumed he had because he said that the account was correct. Why would he have been investigated if he hadn't done something that was possibly wrong?”

Lord Steel later told the Inquiry he did not discuss the allegations with anyone else and did not see a need to seek advice before admitting he nominated the politician for a knighthood.

Addressing Lord Steel, Mr Altman said: “You say, ‘I passed the recommendation that he should be knighted to the Prime Minister in the normal way, and it was vetted by the Honours Scrutiny Committee’.”

Mr Altman continued: “You say, ‘I know they do a thorough job because they had refused my nomination of an individual for an OBE on the grounds that he had once bounced a cheque. I did not pass on any allegations about Smith sexually abusing children to the Honours Scrutiny Committee because I was not aware of any such allegations, other than the matter referred to, which, as I say, appeared to have been fully investigated and had been reported on by Private Eye’.

“The problem, may I suggest, is, Cyril Smith had confessed to you that he had committed the acts which the magazine had published. Did you think that that was something that you should, even in confidence, tell the Honours Committee about?”

Lord Steel responded: “No, it never occurred to me to tell the Honours Committee about it. It was all, in a sense, in the public domain through Private Eye.

“If I'd had any suspicion that these activities had been continuing or he'd been involved in any activity after he'd been an MP, then I certainly would not have recommended him for a knighthood.

“That would have been my natural instinct.”

Lord Steel told the Inquiry he never approached Smith about the allegations again.

For decades throughout his career, Smith was the subject of repeated sex abuse claims. He was knighted in 1988, and died in 2010 aged 82, having never faced prosecution.

Speaking during the Inquiry, Lord Steel said he was referring to former Rochdale MP Simon Danczuk’s book about Smith, ‘Smile for the Camera: The Double Life of Cyril Smith’, co-authored with Matthew Baker.

He said: “There were so many [allegations] in the book. I actually met with Danczuk after the book was published and I told him I thought a lot of it was very doubtful.”

The report released in April 2018 highlighted significant failures between 1960 and 1996 of leadership and management and how council officers and school staff from the time covered by the report had failed to protect children.