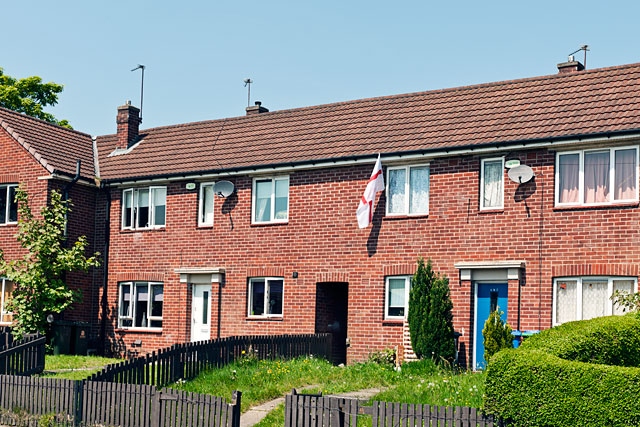 The cheapest former council house in the Rochdale borough sold under the Right to Buy policy cost just £14,160, new data from the BBC Shared Data Unit has revealed.

Right to Buy, which offers large discounts to council tenants who buy their home, has been one of the most divisive housing policies of the past 40 years.

Since its inception, more than 2.6 million former council tenants in Great Britain have bought homes under the policy, according to research by The Chartered Institute of Housing

Supporters say it has given millions of people the chance to get on the housing ladder and secure their families’ financial future. Opponents blame the policy for distorting the housing market and for a huge reduction in the amount of social housing stock.

The cheaper-than-chips house sold 14 years later for an impressive profit of £84,950.

The data available is for 314 ex-council houses purchased by Rochdale tenants under the scheme between February 1993 and April 2015 and sold between March 2002 and March 2018.

One house was owned for just 90 days before being sold, whilst the longest was owned 21 years and eight months.

The largest profit was £116,000 on a house originally purchased for £44,000 in 2004 (profit can only be calculated on properties where the purchase price was not undisclosed).

**This article was amended 17 April 2019 as the data supplied by BBC Shared Data Unit from HM Land Registry was incorrect. The headline and opening paragraph originally stated that the house was sold for £14.16.