You are Here: Home » News » News Headlines » Man taken to hospital after car collides with house in Middleton

Man taken to hospital after car collides with house in Middleton 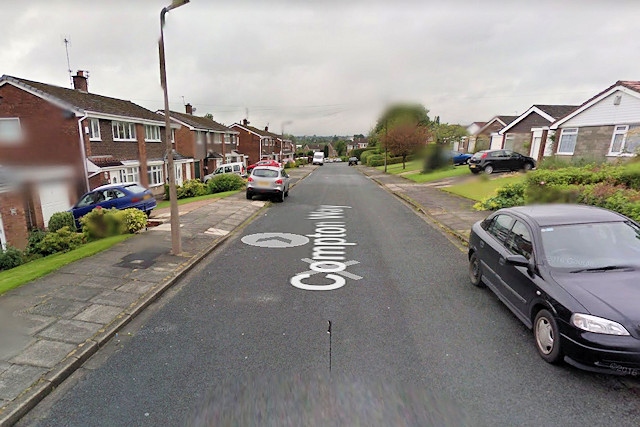 A man has been taken to hospital after a car collided with a house in Middleton on Thursday afternoon (11 April).

The car collided with the house on Compton Way shortly after 1.15pm, with all emergency services in attendance.

The man, of unknown age, was taken to Royal Oldham Hospital.

Fire crews attended to stabilise the property with two fire engines from Blackley and Chadderton, plus the Technical Response Unit from Leigh.

A spokesman for Greater Manchester Police said no serious injuries had been received.