You are Here: Home » News » News Headlines » Residents evacuated in Rochdale after reports of a gas leak

Residents evacuated in Rochdale after reports of a gas leak 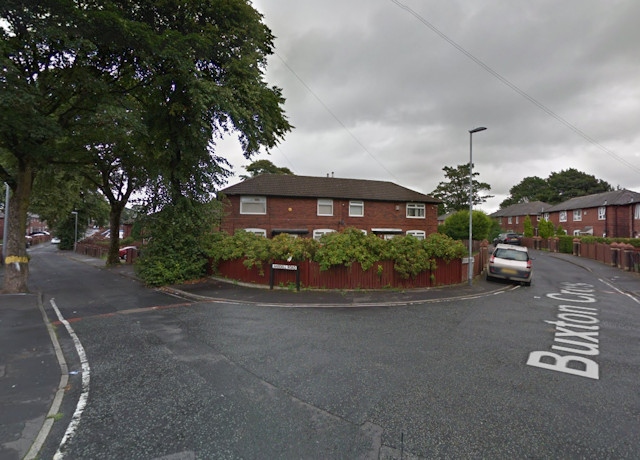 Local residents were evacuated this afternoon (Thursday 11 April) following a reported gas leak in the Turf Hill area of Rochdale.

Buxton Crescent and Andsell Road were closed and residents evacuated following reports of a gas leak.

Emergency services were in attendance, including Greater Manchester Police and two fire engines from Rochdale attended.

A spokesperson for the fire service confirmed residents had returned home as of 3.45pm.

A Cadent Gas spokesman said: "Cadent was called this afternoon, as the North West’s gas emergency service, to deal with a report of a gas escape in Buxton Crescent, Rochdale.

"Our engineers found damage had been caused by a third party to internal gas pipes within one property. These are known as service pipes.

"This was quickly isolated by our teams, with the leak stopped, and we are in the process now of putting in a new service pipe.

"We know the fire service took the safety-first precaution to evacuate nearby homes, but everyone is now able to return to their properties."

If you ever smell gas, or suspect carbon monoxide, call 0800 111 999 (calls to this number are recorded and may be monitored).