Two Rochdale restaurants named amongst top 100 in the north west 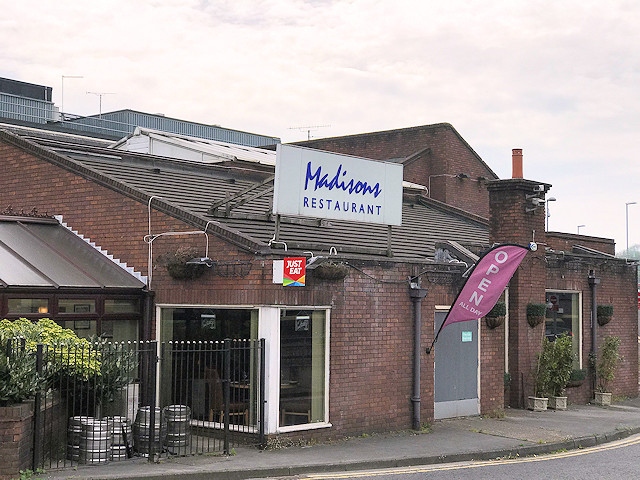 Two Rochdale restaurants have been named as being some of the best in the region by the 2019 Restaurant Awards – North West Edition.

Both Madisons Restaurant and the multi-award-winning Nutters Restaurant were amongst the lucky recipients to be named in the top 100 by marketing agency Creative Oceanic, as voted for by the public.

Mr Doubleday said: “We are very pleased to have been nominated and be up there as one of only two restaurants in Rochdale.

“It’s wonderful to be recognised in this way.”

The venture was renamed three years into business to tie in with his success on television.

Mr Nutter said: “We are delighted to be included. Teamwork plays a major part in this accolade – the sheer determination of the staff on a day to day basis to be the best they can be.

“Since the restaurant opened 25 years ago, we’ve stayed true to our roots showcasing the best of local and regional produce and love the fact we’ve been acknowledged for being one of the finest restaurants in the region.”

The awards provided the professionals with a platform to highlight the unique qualities that set them apart from their competitors and recognise those that fill our bellies with great gastronomic delights which tantalise our taste buds, leaving us feeling full and fantastic.

A spokesperson for the 2019 Restaurant Awards – North West Edition said: “The restaurant industry has faced many challenges the last few years but continues to support the local economy by creating new jobs and leaving people who visit the North West with the best of impressions.

“Through the 2019 Restaurant Awards we show them that their talent and hard work doesn’t go unappreciated.

“We would like to congratulate all restaurants that got shortlisted in the Top 100 list for their amazing achievements.”