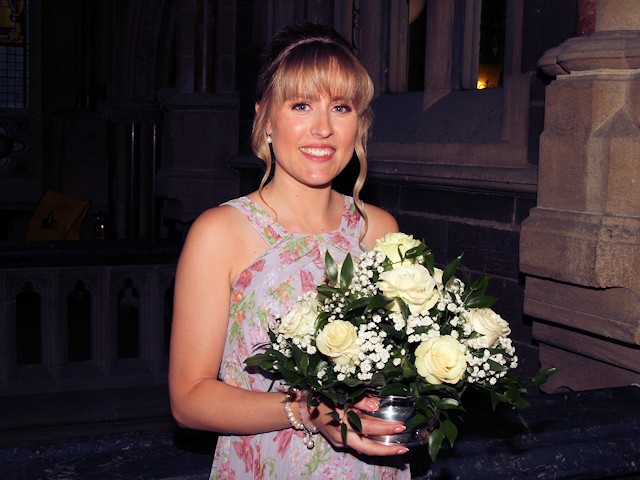 Carole Kelly has been announced as the Woman of Rochdale 2019.

At the annual Women of Rochdale Luncheon at Rochdale Town Hall, Carole was announced today (26 April) as the new Woman of Rochdale by Wendy Mills, newest member of the Woman of Rochdale committee. She said: "This year it has been particularly difficult to keep the winner a secret and to even just get her here today.

"The Woman of Rochdale 2019 is a brave, resilient and inspiring mother of two who became the main carer for her son when he was just four months old.

"Her and her husband made as many special memories as they could with their son beside them, even getting married, before he entered a hospice and sadly passed away.

"She organised a group, Jolly Josh, that has become vital to many people's lives across the borough. It is my privilege to welcome Carole Kelly as the Woman of Rochdale 2019."

Receiving the award, Carole said: “There are so many incredible women here today. Gwen Tyler and Samantha Smith from Save Samantha and Nicola McCormack who also lost her son in the hospice are a few.

"When my son became ill, it was an incredibly dark time. It was so hard going to three toddler groups a week and never seeing another disabled child.

"I worked full time when he was in hospital, I was living in denial. It was too difficult to go out when people would always ask what is wrong with him.

"I wanted to organise a group with no questions asked, where everyone could feel included and not isolated, and where we all understand what one another are going through."

In September 2017, Carole, from Wardle, began the group Jolly Josh as “a coping mechanism and distraction” after discovering there were no groups for young disabled children in Rochdale.

The toddler stay and play session was set up by Carole and her husband James with the hope to bring families together, provide peer to peer support, share experiences, and eliminate isolation, especially for children with disabilities and special needs throughout the borough.

In April 2017, Carole became the full-time carer for her son Josh Kelly, who at the age of six months was confirmed to have ‘extensive brain damage’ and his development regressed. Experts believe their son was suffering from mitochondrial disease – a genetic condition resulting in medical disorders from mutations in mitochondria, vital to every cell in the body.

Josh sadly died on 27 August 2017, just one month before Jolly Josh was due to begin.

Based at Springside School, the local baby and toddler group continues today in his legacy, meeting every Thursday from 9am - 12noon, and was awarded charitable status in April 2018.

Carole was also shortlisted for a Greater Manchester Health and Care Champion Award; the first awards to recognise members of the paid and unpaid workforce who go above and beyond to improve the health and wellbeing of local residents.

Woman of Rochdale 2018, Marilyn Jones, said: “It has been really nice to know that Rochdale Soup Kitchen was recognised last year.

"It's been a big honour for me to be Woman of Rochdale for the past year, and I am really proud to have held the title.

"I'm sad to be giving it up, but I know it is definitely going to another worthy woman."

Sponsored by Jackson Jackson and Sons, the celebrity guest speaker this year was Coronation Street actor Antony Cotton, with guests having the chance to take part in a Q&A session with the star. Recurring as character Sean Tully in the British Soap, Antony has been on the Coronation Street cast for 16 years, as well as making other British television appearances.

Guest of Honour was Lady Mary Peters - a British former athlete best known for competing in the pentathlon and shot put in the 1970s - who is Hospice Patron for Springhill Hospice.

Toastmaster for the day was Alan Calow and others in attendance included the Mayoress of Rochdale, Naaira Zaman and the Mayor of Whitworth, councillor Madeline De Souza.

The Luncheon is held annually for Springhill Hospice in celebration of the Women of Rochdale. It honours the woman who, initially through public nominations and then by final analysis by the ‘Women of Rochdale’ Committee, is considered to have contributed the most to the community of Rochdale.

The ladies afternoon, celebrating the outstanding achievements of these women annually, was once again sponsored by Mike Goldrick Blinds and Curtains. 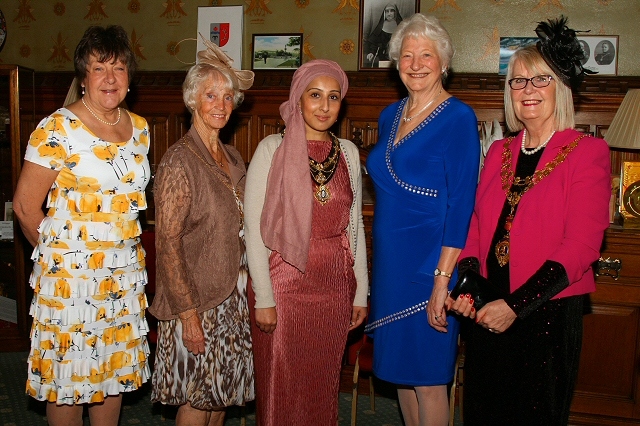 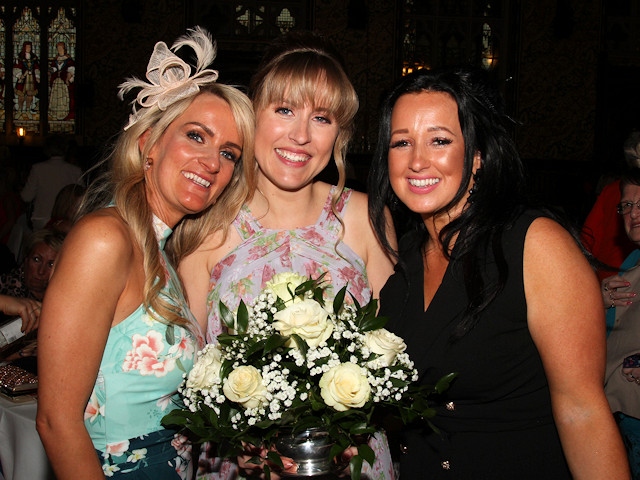 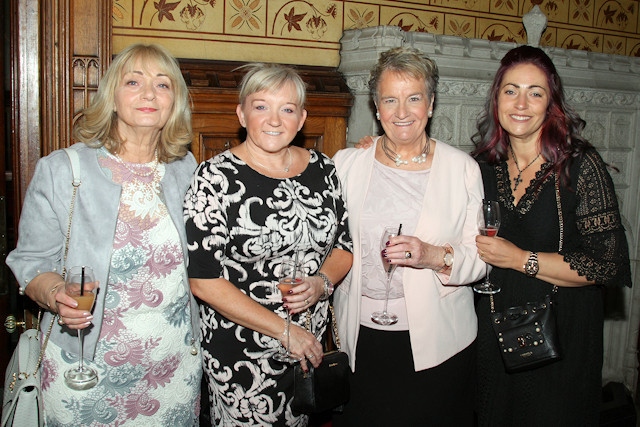 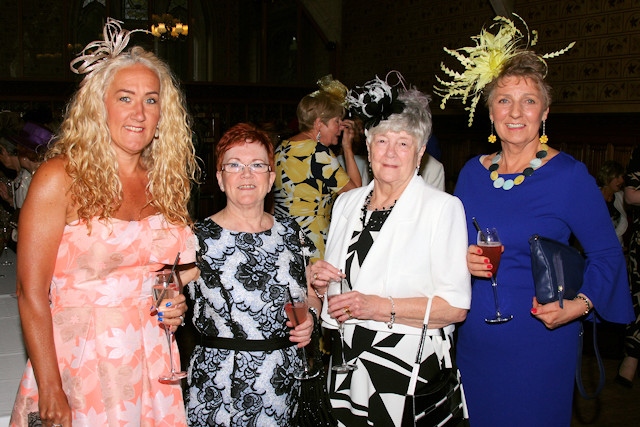 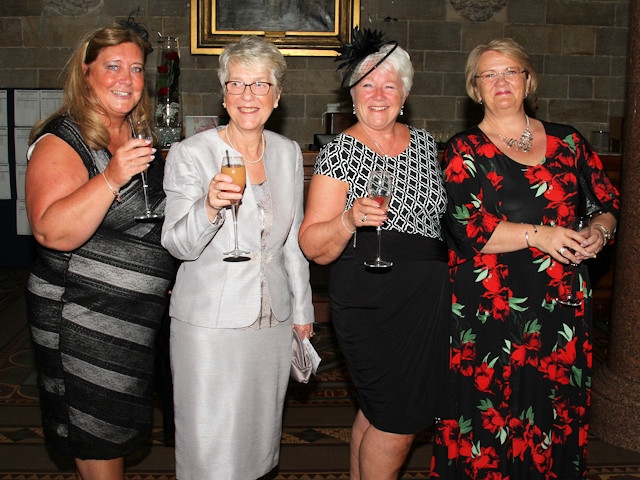 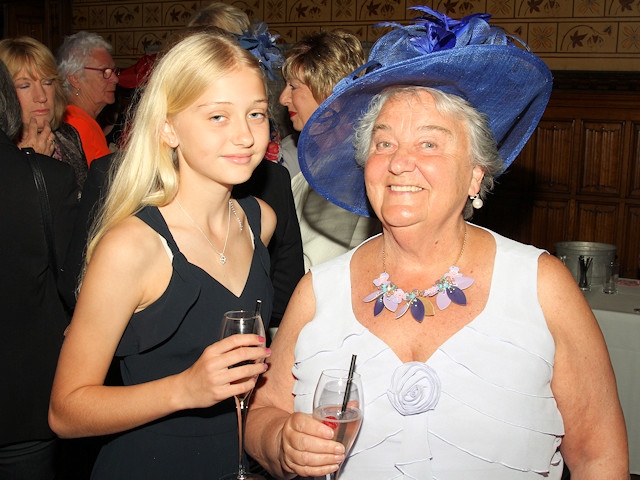 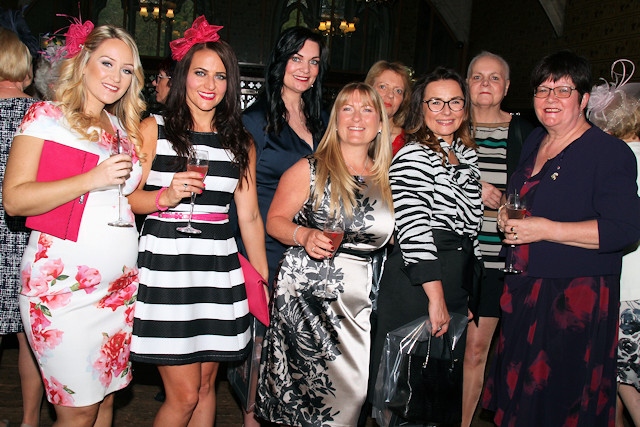 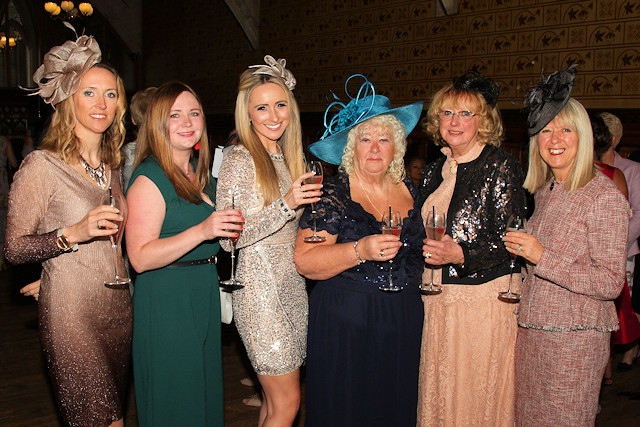 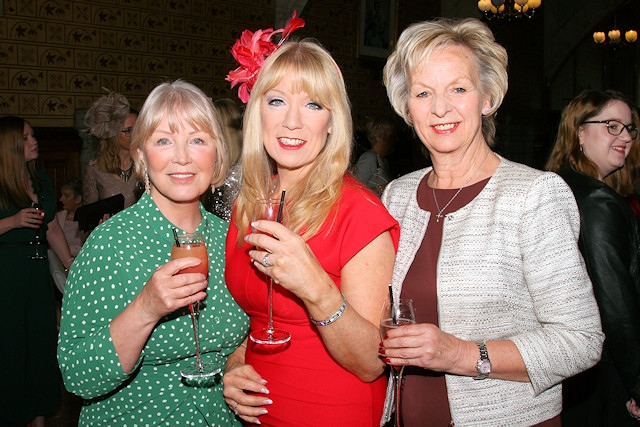 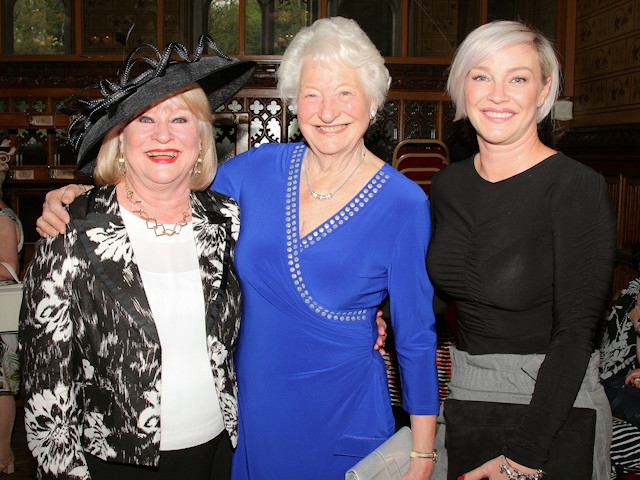