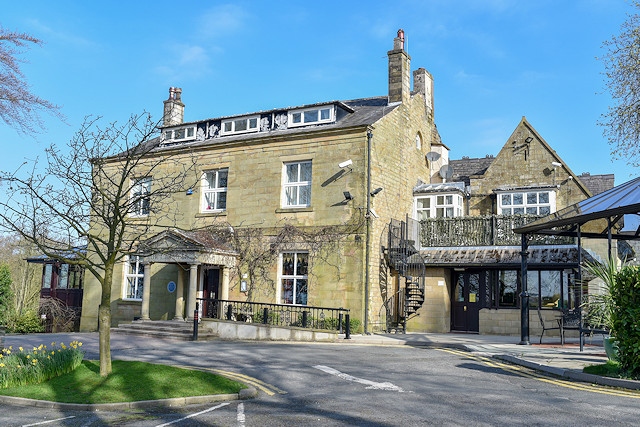 Jason Greenhalgh and Gary Lee, both of insolvency experts Begbies Traynor have been instructed to act as joint liquidators of Crimble Restaurant Ltd, which trades as Crimble Hall in Rochdale.

Jason Greenhalgh, partner at Begbies Traynor, said: "Following a detailed review of the business by an industry specialist and after the directors explored a range of options, it was clear it was no longer viable.

“After meeting the directors and reviewing the current financial position we confirmed that it was insolvent and that steps should be taken to place it into a Creditors’ Voluntary Liquidation (CVL).

“The company ceased to trade on 14 April 2019 and was formally placed into liquidation on Wednesday 1 May 2019. Creditors have already been notified.

"The company has received deposits for a small number of forthcoming events and the landlord of the building has pledged to work with the customers and an external management company to allow those events to take place at the venue."

Crimble Hall and its two restaurants, The Conservatory and The Peacock Room, were bought from previous owners Deckers Hospitality Group Ltd by Crimble Properties Ltd as a going concern in March 2018.

Following the complex’s closure, Deckers has offered posiitions within its current long-standing hotel and restaurant, The Royal Toby Hotel to some of their previous employees.

Sandra Worsley is one of five employees that The Royal Toby have been able to find positions for so far. Sandra worked at Crimble Hall for many years whilst under ownership of both Deckers and then the subsequent owners.

Danny Tujeshyn, General Manager of The Royal Toby Hotel, said: “We are very pleased to have Sandra working at The Royal Toby; she has a great presence and works tirelessly to make sure guests have a great experience in the restaurant.”