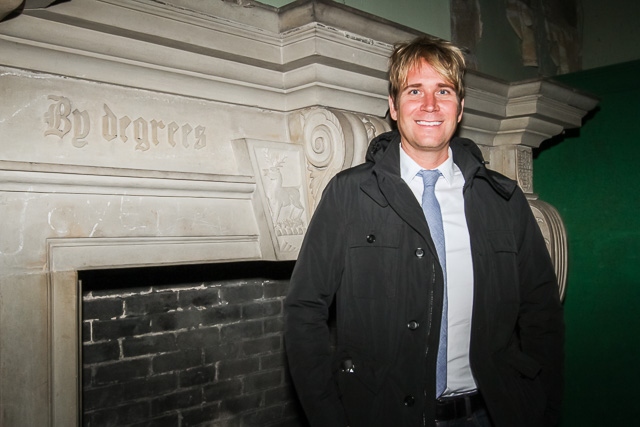 Hopwood DePree has teamed up with established London-based comedy director Chris Head to create a stand-up show about his odyssey to save the family’s run-down stately home, Hopwood Hall.

The show entitled ‘The Yank is a Manc! My Ancestors & Me’ will tour comedy festivals across the country this spring and summer, culminating at the Edinburgh Fringe in August.

Based on Hopwood’s true story, as featured in UK and US media, actor/producer Hopwood will tell of how researching his family history on a whim led to him moving 5,000 miles from Hollywood to his ancestral home in Middleton, a Grade-II* listed hall dating back to feudal days. 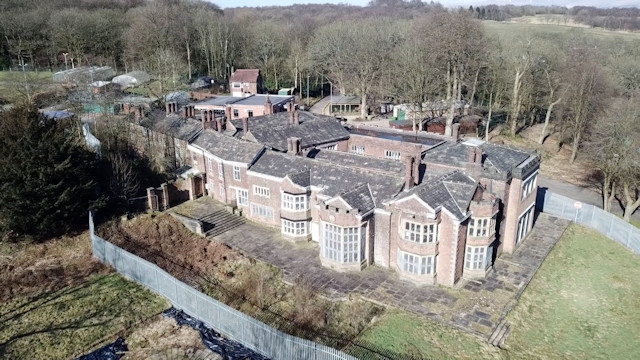 Hopwood DePree is a descendant of the Hopwood family who owned Hopwood Hall Estate for 500 years until the early 20th century. It was then vacated following the tragic death of the two male heirs who were killed in action in World War One.

One branch of the Hopwood Hall Estate family had left England for the USA to start new lives, eventually founding a town in the late 1700’s that became known as Hopwood, Pennsylvania, where Hopwood’s grandfather – also named Hopwood, was born.

Built for the Hopwood family centuries ago, Hopwood Hall, a 60-room mansion, is falling down, and Hopwood is on a mission to save it.

Hopwood’s stand up tour will begin at the Brighton Fringe Festival from 13 -19 May. He will then perform at The Greater Manchester Fringe Festival in July, The Camden Fringe in London in August followed by The Edinburgh Festival Fringe.

The show will include colourful family history, culture clashes, community spirit and calamities in an uplifting fish-out-of-water comedy-of-errors.

Since moving to Greater Manchester in 2017, Hopwood has been making short, comedic YouTube videos of his exploits to keep his US family and friends up-to-date on progress at Hopwood Hall.

The videos have been so popular that they receive hundreds of thousands of views across social media platforms.

His stand-up show will be multimedia and reflect his YouTube channel: