You are Here: Home » News » News Headlines » Volunteers leap into action putting out fire before it spread

Volunteers leap into action putting out fire before it spread 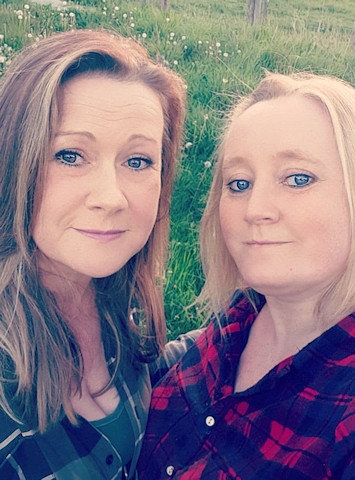 Two brave volunteers leapt into action and prevented a fire from spreading, after they discovered it by accident.

Janet Renshaw-Williams and Felicity Ridgway, two volunteers with Littleborough’s Bluebell Cat Rescue, stumbled upon the fire on 23 April when they were trying to trap a feral colony of cats near Spring Mill Walk in Rochdale.

Janet said: “We had been given a dead kitten from there the day before, and people had seen feral cats and kittens in the area, so we were looking to trap them.”

However, instead of finding the cats they were looking for, they discovered a pile of waste was alight.

Janet continued: “We’d passed this area less than 10 minutes earlier, and it hadn’t been on fire. We saw smoke and flames, which we thought was dangerous because it was near containers of liquids, sacks of rubble, plastic waste and chemicals.”

Whilst Janet jumped into putting the blaze out, Felicity rang the emergency services.

Janet added: “We couldn’t risk leaving it and it getting worse. The little white buckets on the floor stuck together in the video are what I used to carry the rain water in from the plastic, cut down containers.

“One of the containers had ‘gloss’ written on so I was suspecting some combustible liquids, that's one of the reasons I thought it best to try and stop the fire whilst it was relatively small.

“The thought of ‘what if’ was a major factor, plus knowing that people had spotted feral cats and kittens around that area.

“Firecrews were tackling those moorland fires at the time, so I thought they may be delayed, but they arrived quickly.”

Greater Manchester Fire and Rescue has been contacted for comment.

The fire tackled by Janet and Felicity, the containers with water used to extinguish it and what could have gone up in flames