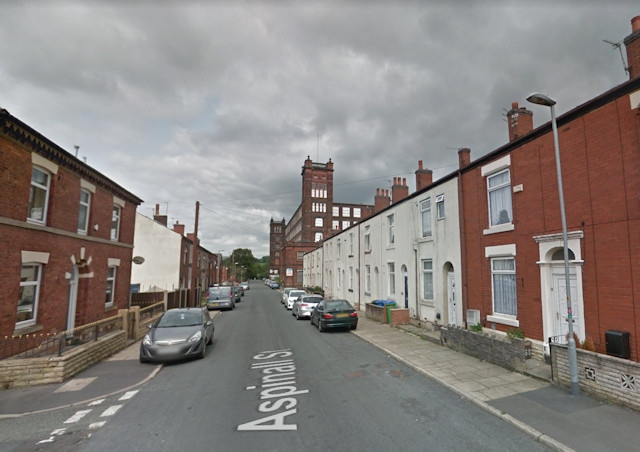 A woman has been arrested after a man was assaulted in Heywood during the early hours of Saturday morning (11 May).

At around 2.15am on Saturday 11 May, police were called to a property on Aspinall Street to reports that a 23-year-old man had been assaulted.

Officers attended and a 27-year-old woman was arrested on suspicion of a section 18 assault. She is currently in custody for questioning.

The man was taken to hospital where he received treatment for serious cuts and bruising to his face.