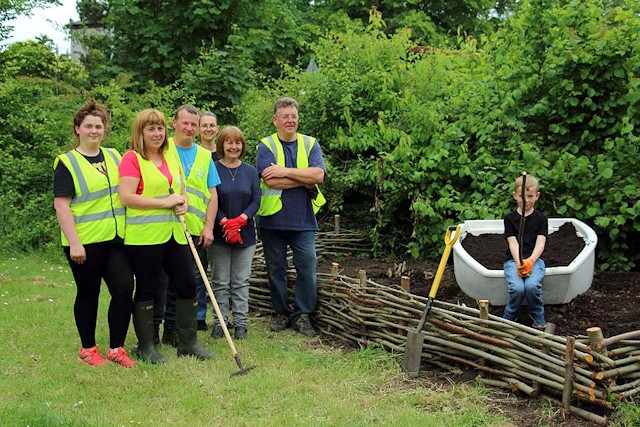 A boatman display has been installed at Rhodes Lodges by Middleton in Bloom, ahead of this year’s RHS North West in Bloom competition.

Members of Middleton in Bloom were joined by the Friends of Alkrington Woods and Green volunteers over the first weekend of June to prepare the area and moor the boat.

Keeley O’Mara, Secretary of Middleton in Bloom, said: “The boatman display, kindly supported by Middleton Township, is a project to enhance the gateway to the Lodges.

“We would like to thank The Friends group, Green volunteers and everyone involved to make this project happen with a special thanks to Ray Smith from Pennine in Bloom for giving us the boat for the display.” 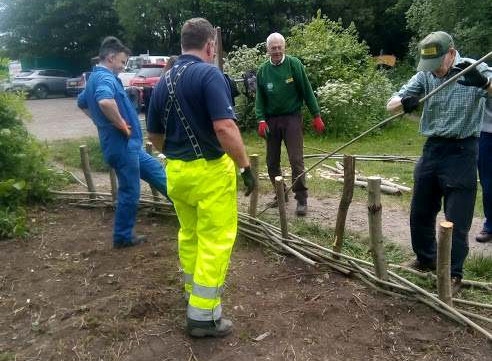 The finishing touches will be added to the display closer to judging next month.

This year’s RHS North West in Bloom contest will be the third time Middleton in Bloom has entered after winning silver gilts in 2017 and 2018. 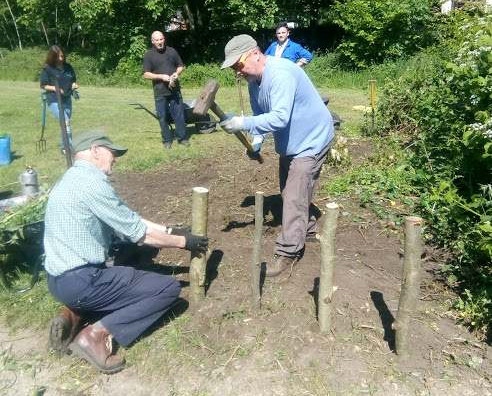