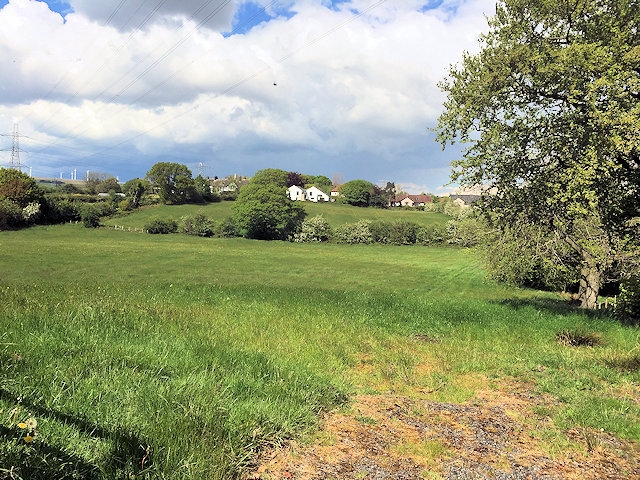 The Ministry for Housing, Communities and Local Government (MHCLG) has recently published detailed development breakdowns for green belts of 185 local authority areas for the first time, including Rochdale borough.

Analysis of the data as of April 2017 shows that 5.6% of the green belt in Rochdale borough has been developed, with just 0.2% of this being for residential use, below the national average of 0.3%.

For comparison, the three local authority areas in England with the highest percentage of residential green belt development are Mid Sussex (2.7%), Harrow and Sutton (both 1.3%).

Across Greater Manchester, Rochdale’s green belt development is one of the lowest rates alongside Oldham (5.4%) and Tameside (5.8%) – all below the national average of 7.9%.

At the other end of the scale, Manchester has developed more than a third of its green belt (34.3%), the highest in the country (excluding London), with Salford (12.9%) and Stockport (11.8%) experiencing some of the highest rates in Greater Manchester.

Incidentally, the Rochdale borough has the highest proportion of green belt in the region, with 62.8% – the 41st highest in the country. 3.2% of this has been development with regards to transport and utilities, and 1.5% is unknown usage.

Additionally, 2% of the local authority area is classed as being high risk for flooding, with 17% of this being developed in the Rochdale borough.

Non-development land use in the borough's green belt is largely made up of agriculture (42.3%) and forest, open land and water (47.3%).

Under the latest proposals for the Greater Manchester Spatial Framework, Rochdale borough is set to lose 2.9% of its green belt, with the Pennines region having the greatest concentration of proposed new green belt sites in Rochdale.

However, this could change as a second phase of consultation opens in autumn 2019.