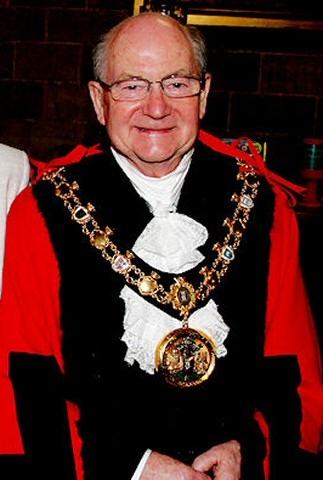 This weekly column from the Mayor of Rochdale, Councillor Billy Sheerin, is about the places he has been and the people he has met. This first column is about the engagements during his first week as the Mayor, from Thursday 23 May to Sunday 2 June 2019.

It has been a whirlwind introduction into the Mayoral role over the past two weeks. Having already attended ten events, all have been enjoyable interesting and very informative. It’s been an eye-opening start of what to expect throughout my year as the Mayor of Rochdale.

For my first engagement as Mayor, I officially re-opened the former Carnegie Library building in Castleton. It gave me the greatest pleasure, being part of the group who have been fighting to save this wonderful building for over a decade.

I’ve always said the regeneration of Castleton will start when the Carnegie building was brought back to life, and it has. There is a new feeling in the village. It was a very emotional day for me and my wife Lynn, the Mayoress. We’re honoured to have been a part of it. 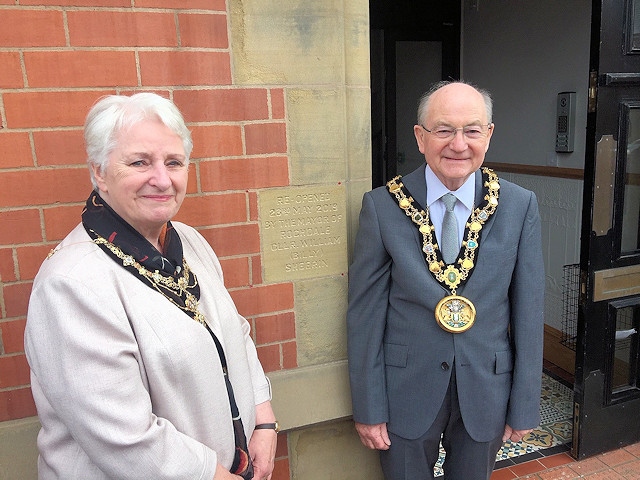 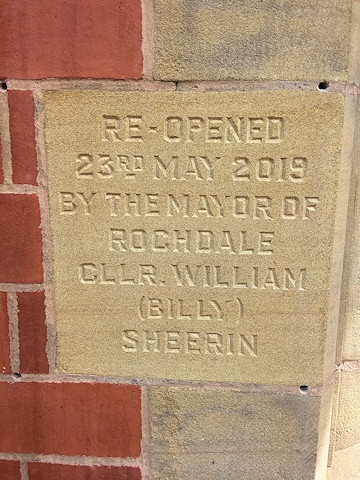 I was invited to the Passing Out Parade at Hopwood Hall College Middleton, where hundreds of the college’s uniformed public services students signed off their 2018/19 academic year with the ‘passing out ceremony’.

I took the salutes with Deputy Lieutenant Ian Sandiford who joined me on the day, and we were both amazed at how polite and motivated all of the youngsters were. The course certainly teaches them discipline, manners and respect.

I hope all the students do well in whatever comes next. It is a terrific course. 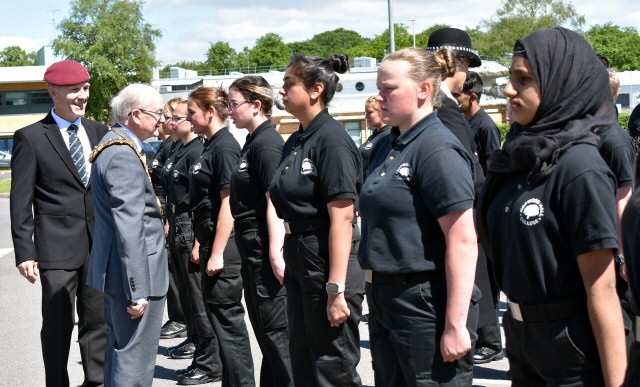 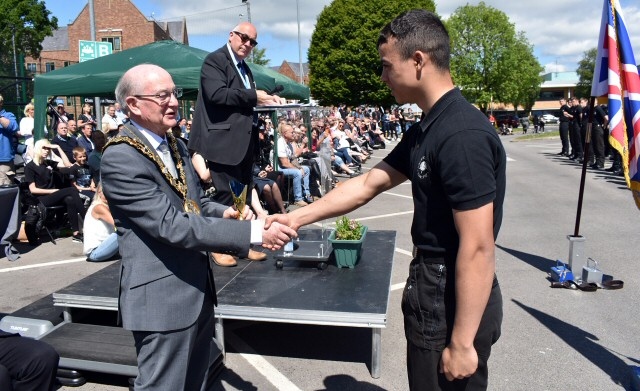 I joined the Friends of Tourcoing on their biannual trip to France, meeting with Jean Marie Vuylsteker, the Maire de Tourcoing, at a civic service and exchanging of gifts. The friends group do a sterling job in keeping the twinning momentum going - they all have my admiration and full support.

The twinning was established for healing and bonding after the wars and I think I was 12 or 13 years old when I first visited Tourcoing. I went on a school trip in 1957 and we all received a very civic reception. I had my first glass of red wine there, and I’ve not stopped drinking it since!

Whilst I was there recently, I observed the European Parliament elections voting, the count and the way the French conduct elections. They certainly do it differently and, in my opinion, somewhat better in that they have to show an identity card and sign their names on the polling clerk’s attendance sheets, making fraud almost impossible.

From France, I travelled straight to London on the Eurostar to attend the Royal Garden Party at Buckingham Palace. It was a very special privilege and one that my wife and I really enjoyed. There must have been around two to three thousand guests all dressed up in their best finery.

Only one thing spoiled a memorable day – the weather. It was cold, windy and wet, but this did not deter Her Majesty as she and Prince Harry braved the conditions to the delight of everyone and she even held her own umbrella…

We all clapped as she walked by and the smile on her face made us all forget the inclement weather. I can say that I have had a right royal start to my year of office.

I attended a Heritage Awareness event at St John’s the Baptist Church. This was a consultation for people with an interest in heritage buildings who came together to support Rochdale’s massive heritage. The church itself is applying for a heritage lottery grant and the support they received was remarkable for the benefit of the borough.

Rochdale Childer held a 50th anniversary celebration at Rochdale Town Hall. Maureen Cooper, president of the group, is standing down after 50 years but spoke of how they will be continuing to raise funds for Moorland Children’s Home, Young Carers Hub and children’s sports clubs. The event was sponsored by local businesses, allowing the group to present cheques to the children’s charities and groups. I enjoyed it very much.

Saturday (1 June) I opened the Time Machine event, regarding Rochdale’s history and heritage, held across three different venues on Toad Lane: The Baum, St Mary’s Church and Rochdale Pioneers Museum. All venues were full of delightful and informative stalls.

A vintage cinema bus was also there which particularly impressed me as it is the same age as my Lambretta scooter – from 1966. I had a private showing in the bus about Rochdale’s history and how the town has changed. I also had a go at a virtual reality headset, which presented Rochdale town centre as it was last century, all produced from old photographs.

So many fascinating things were on hand.

I had a special taste from the past when I had some sweets that I loved as a child – coltsfoot rock – and I held a £100-piece coin that I never knew existed, it was very big as you can imagine.

The event was so good that I event went back the day after to see more. 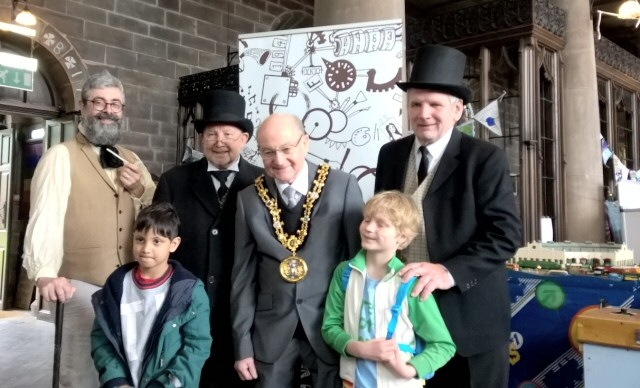 Sunday afternoon, I attended M6 Theatre for an absolutely mesmerising show called 'One Little Word'. The performance was full of emotion, portraying that actions speak louder than words as the characters only used one spoken word throughout the whole show. Absolutely terrific stuff, I loved it.

M6 Theatre are one of my chosen charities this year, as I'm passionate about theatre and the benefits it can bring to children.