You are Here: Home » News » News Headlines » Body of a man found in Middleton

Body of a man found in Middleton 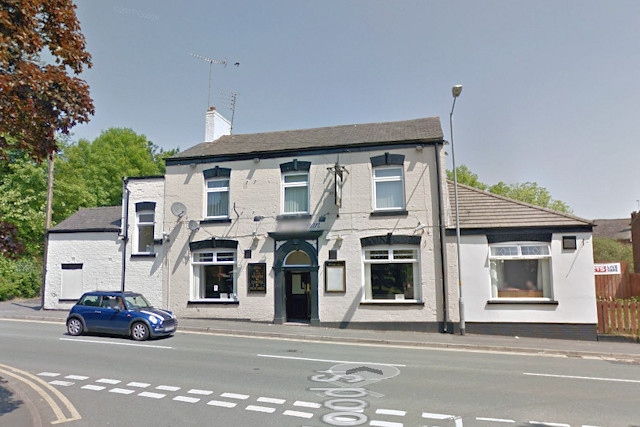 The body of a man was discovered at a derelict pub in Middleton on Saturday evening (8 June).

Emergency services were called to the Woodman Inn on Wood Street at around 7.25pm on Saturday to reports of concern for the welfare of a man.

Sadly, the body of a man was found.

Police believe there are no suspicious circumstances surrounding the man’s death.

A spokesperson for Greater Manchester Police said: “Shortly after 7.25pm on Saturday 8 June, police were called to Wood Street in Middleton to reports of concern for the welfare of a man.

“Emergency services attended by the man was sadly pronounced dead at the scene.

“There are believed to be no suspicious circumstances surrounding the man’s death.”