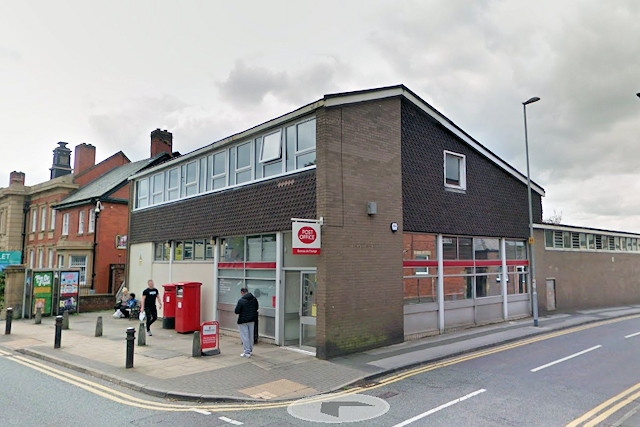 The Post Office has been urged to make a decision over its controversial proposals to move Heywood’s town centre branch into a convenience store.

Councillor Liam O’Rourke said the ‘sword of Damocles’ was hanging over Heywood while it waited for the company to make up its mind over the contentious plans.

Earlier this year The Post Office unveiled proposals to relocate the Hind Hill Street branch to the former Beddoes store in Market Street – which is due to reopen as a shop selling cards, stationery and other items.

The move provoked a backlash, with objectors claiming the site was not in a suitable or safe location due to a lack of parking, the size and condition of the new unit and its position near a bus-stop on a busy junction.

There were also fears that, should the new shop fail, the branch would also be lost.

Post Office bosses, however, maintained its ‘modernisation’ programme was the best way to ensure the service remained in Heywood for years to come.

A public consultation ran until April 3 and an announcement on the branch’s future was expected in early May.

But with a decision still pending councillors met for showdown talks with the Post Office’s external affairs manager Richard Hall, in what they saw as a much-belated move.

Speaking at an extraordinary meeting of the communities, regeneration and environment overview and scrutiny committee, Councillor O’Rourke – a strong critic of the plans – told Mr Hall it was high time the matter was resolved.

He said: “The Sword of Damocles is hanging over Heywood’s head at the moment. We’re already a month later than we expected to be, staff are a month later not knowing their futures.

“That is not a healthy position for our town to be in and I would urge The Post Office to be far more open about what the problems are. You never know, if you asked the public, they might find a solution, they might be able to help you.”

Mr Hall said he was not in a position to fully explain the hold up, but the issue of Royal Mail collection and deliveries from the new branch had taken some time to resolve.

“We are still considering the final solution for Heywood Post Office before we reach and announce our decision,” he said.

He added: “We do try to make decisions quickly, so staff can sort their futures out.

“They don’t have to make a decision on what they’re doing until we do – but obviously it is an uncertain time for them and for customers and we want certainty for everyone on what the future holds.”

And he added that, in the event of the host franchise going under, the Post Office would not wish leave Heywood without the service.

He said: “We would try and find a solution, whether we take on operation of the branch ourselves or in partnership with another retailer. If Heywood goes ahead, we would always find a solution.”