You are Here: Home » News » News Headlines » Local drug and alcohol service which faced closure receives funding for another year of support 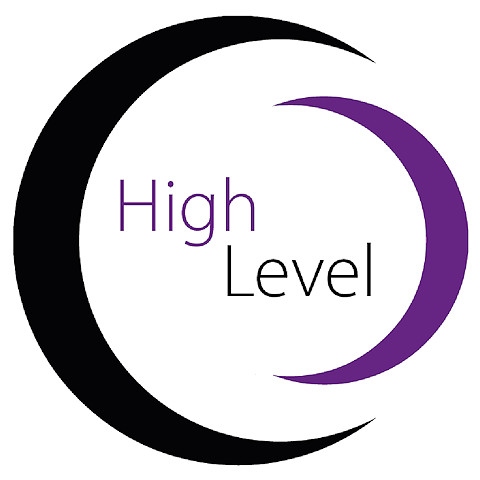 A local drug and alcohol service can provide a further 12 months of support after fears of closure.

High Level (Northern) Trust, which provides support for those who are recovering from drug and alcohol misuse, has been awarded £10,000 from Awards for All Community fund, £2,000 from the Peter Kershaw Trust and undisclosed amounts from the Henry Smith Charity and Trusthouse.

Service manager Callum Jones said: “We are delighted to receive a grant from the National Lottery Awards for All Community Fund. This will help us to continue to provide our Drop in Common Room facility to our Service Users allowing them to socialise in a safe environment.

“This together with the much-needed funding from Henry Smith Charity, Trusthouse and The Peter Kershaw Trust will enable our charity to deliver one-to-one support, counselling, group work and holistic therapies, along with the drop in, for at least the next twelve months.”

In October 2018, the service revealed it faced closure after losing hundreds of thousands of pounds in council funds.

Originally set up as an organisation to help people in the Rochdale area affected by substance misuse, High Level (Northern) Trust became a charity in 2002.

Since then, High Level has supported over 3,500 service users, currently supporting 163 clients, with a waiting list.