You are Here: Home » News » News Headlines » Zero-waste shopping comes to the borough

Zero-waste shopping comes to the borough 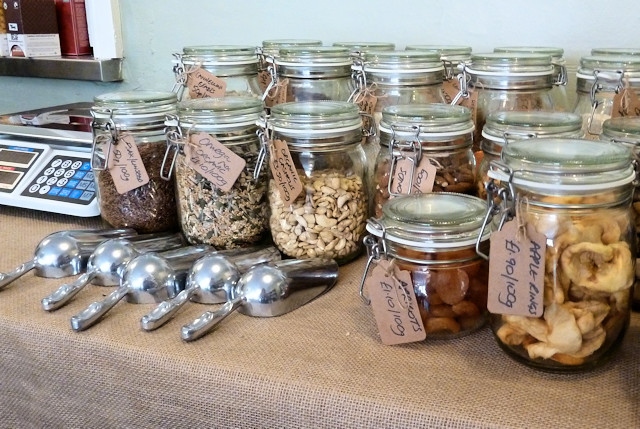 Zero waste at the Veggie Vixen

The zero-waste movement has landed in the Rochdale borough, after a Littleborough business has undergone an extensive rebrand.

The Veggie Vixen Store and Coffee Shop, formerly Littleborough’s first plant-based café, has introduced a zero-waste section of store cupboard and cleaning essentials to tackle the scourge of single-use plastic.

The zero-waste movement is fast gaining traction across the UK, thanks to a public backlash against single-use plastics, brought to the public’s attention by Sir David Attenborough through the Blue Planet II documentary series, and a growing demand for alternatives. 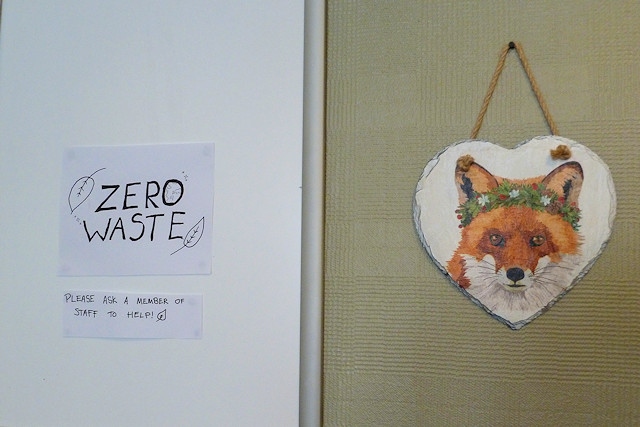 Statistics suggest that, since its inception, just 9% has been recycled with 79% having been thrown away.

A versatile material, the horrors of plastic have recently been realised after shocking images of plastic-choked oceans and piles of waste sent abroad for recycling have surfaced through documentaries like Blue Planet II, the BBC’s recent ‘War on Plastic with Hugh and Anita’, and ‘A Plastic Ocean’ which has previously been available via Netflix. 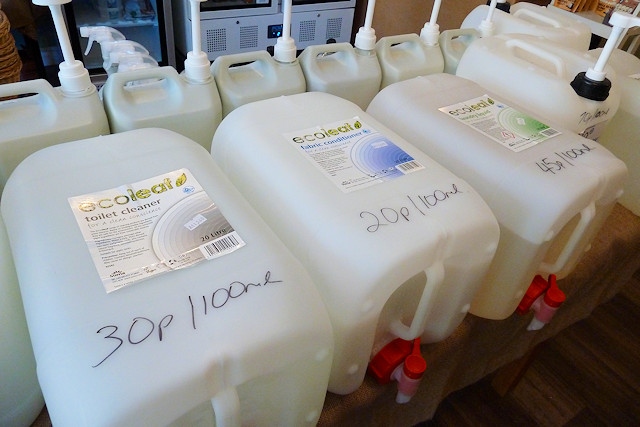 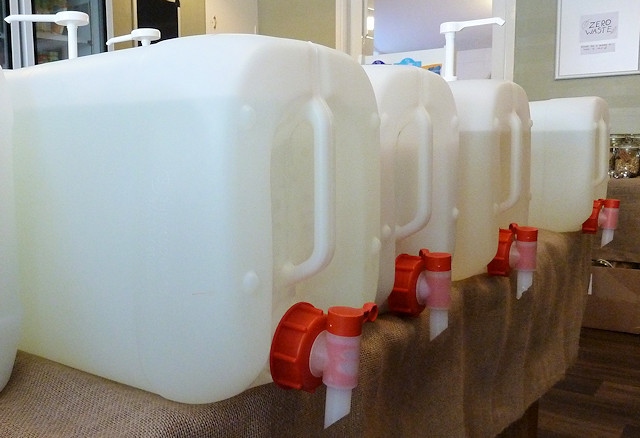 Some preventative action is taking place nationally, small battles in the war on plastic with the 5p bag levy, the UK ban on microplastic beads in cosmetics, and paper bags for fruit and veg, or even in place of standard plastic carrier bags – even Waitrose is currently trialling a refill scheme at one of its stores in Oxford.

Several supermarkets have introduced a ‘bring your own container’ scheme to cut down on unnecessary plastic usage, but the rise of zero-waste shops has largely been fuelled by independent businesses going one step further.

Before the rebrand of Vixen, the closest shops to residents in the Rochdale borough offering packaging-free alternatives were based in Rawtenstall (Simply Vegetarian) and Ramsbottom (Plentiful, formerly Fulfilled Plastic Free Shop).

Since Plentiful, the first zero-waste shop in Greater Manchester, opened in September 2018, founder Abbie Sellers says the shop has saved over 651,000 pieces of plastic from being bought and used. 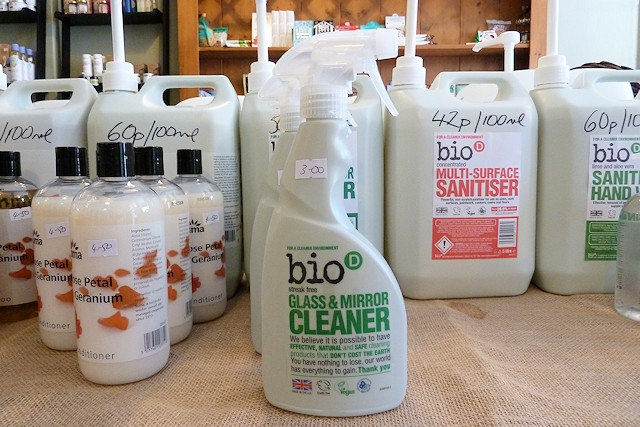 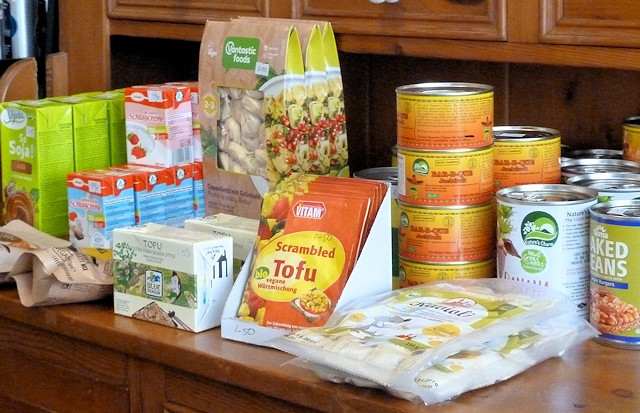 Whilst the shop isn’t fully zero-waste, Veggie Vixen founder Naomi Rhys Thomas, who runs the Bluebell Cat Rescue, hopes to have a similar impact closer to home with their zero-waste and refill stations.

She said: “Everyone is looking to reduce their impact upon the environment and unpackaged products are a great place to start and have been so popular that we will be increasing the range on offer over the next few months.

“The amount of plastic that ends up in landfill and in our oceans is horrifying and a simple thing like refilling your shampoo bottle or fabric conditioner container is so easy to do but makes such a huge impact.

“Don’t mistake eco products for less effective either; the bio D sanitiser is so effective that it complies with the standard needed for use in restaurants and cafes.”

All refill products stocked by the Veggie Vixen are vegetarian, vegan, cruelty free and environmentally friendly, with compostable bags for those who forget their containers, or glass jars to go from shop to shelf. 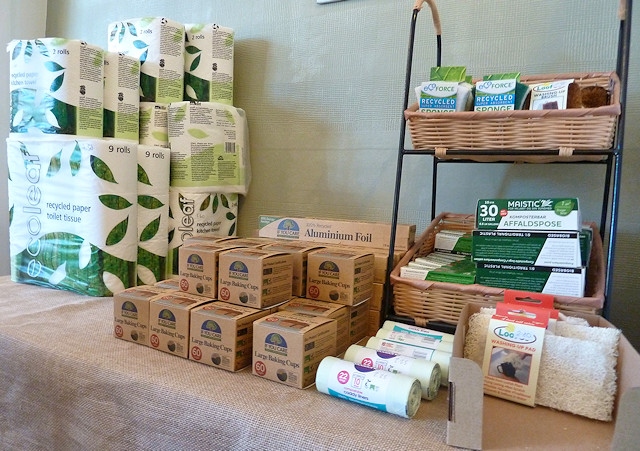 The store also serves coffee and cake, plus a wide range of packaged goodies suitable for all.

The Veggie Vixen, Victoria Street, Littleborough is open Thursdays and Fridays (11am to 6pm), and Saturdays and Sundays (11am to 5pm).