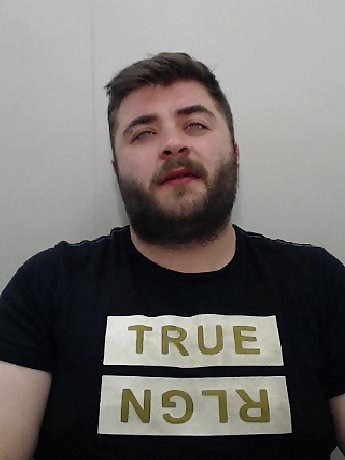 An armed robber who tried to flush a meat cleaver down a toilet in Manchester City Centre has been jailed.

Martin Skillen, 32, of Middleton, was caught on CCTV clambering over the counter of a betting shop on Fountain Street in the city centre in February of this year.

He shouted at the member of staff at the till, demanding money and making threats.

Alarmed at the sight of the blade in his hand, the member of staff stood away and Skillen raided the till for cash. 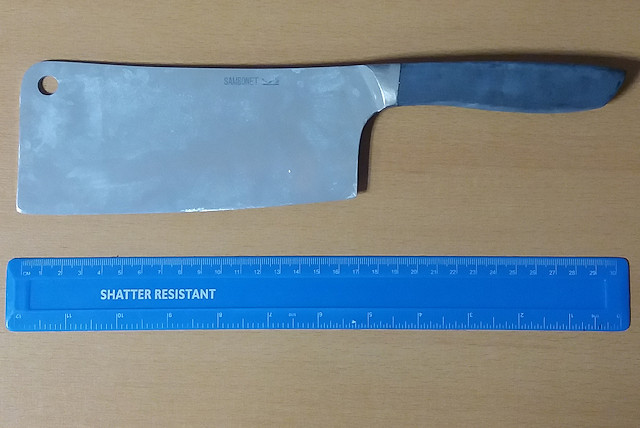 Minutes later, he left the shop and headed straight to the Arndale Centre, counting the bundle of cash he stole.

In an attempt to disguise his identity, Skillen removed his hat, jacket and hoody but with CCTV monitoring his every move, he was unable to deny it was him. In police interview that day, he made a full and frank admission to the robbery.

After a member of the public alerted security to a cubicle in the public toilets, officers discovered the meat cleaver, shown on CCTV, wedged in the pan. 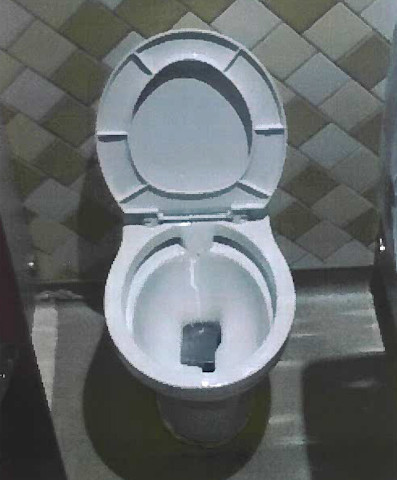 Today, Monday 8 July 2019, he has been sentenced to four years in prison after pleading guilty to robbery and possession of an offensive weapon at an earlier hearing.

Detective Constable Matt Cooper of GMP’s City of Manchester Division, said: “That morning, Skillen made the member of staff fear not only for her safety but for her life.

“The effect this has had on her cannot be underestimated; she was simply carrying out the duties of her job in an environment where she should not fear violence. She has had to have time off work to recover from the ordeal, has struggled returning to work and has been considering a change in career, all due to Skillen’s actions.

“We will not stop in our fight against armed criminals like Skillen until the message is as loud and clear as it possibly can be; weapons and those who carry them are not welcome on our streets.

“Here in the city of Manchester, we’ve a dedicated team of detectives focusing on tackling violent crime and the causes of it, taking positive action like this to bring people in front of a judge to answer for their crimes.”