You are Here: Home » News » News Headlines » Heywood man charged with driving under influence of alcohol

Heywood man charged with driving under influence of alcohol 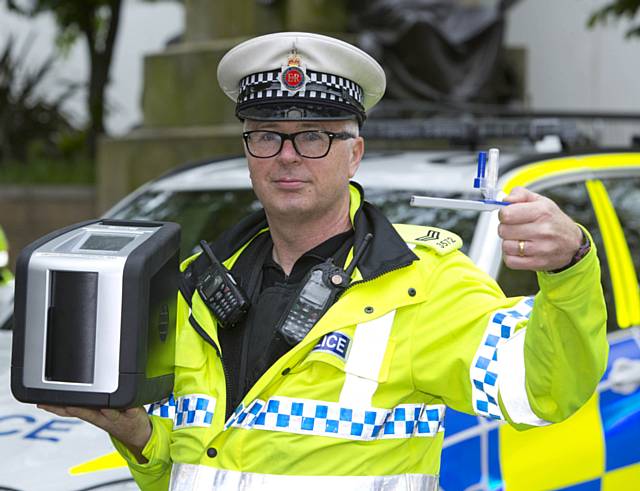 A Heywood man has been charged with drinking and driving on Sunday (7 July) during the national campaign to tackle drink and drug drivers during the busy summer period.

Daniel Eaton, 39, of Heywood, has been charged with driving while under the influence of alcohol. He is due to appear at Manchester & Salford Magistrates’ Court on Tuesday 20 August.

The campaign, led by the National Police Chiefs Council (NPCC), ran from Monday 24 June until Monday 8 July with the aim of reducing the number of deaths and injuries caused by irresponsible drink and drug drivers.

Anyone charged with drink or drug driving offences during the campaign has been named by GMP.

To date, six men and a woman from the Rochdale borough have been charged and named.

In England and Wales, it is illegal to drive with legal drugs in your body (ie: prescription drugs) if it impairs your driving.

If you suspect anyone is driving under the influence of drink or drugs, contact the police directly on 101 or 999 in an emergency where they pose an immediate threat to themselves or other road users.