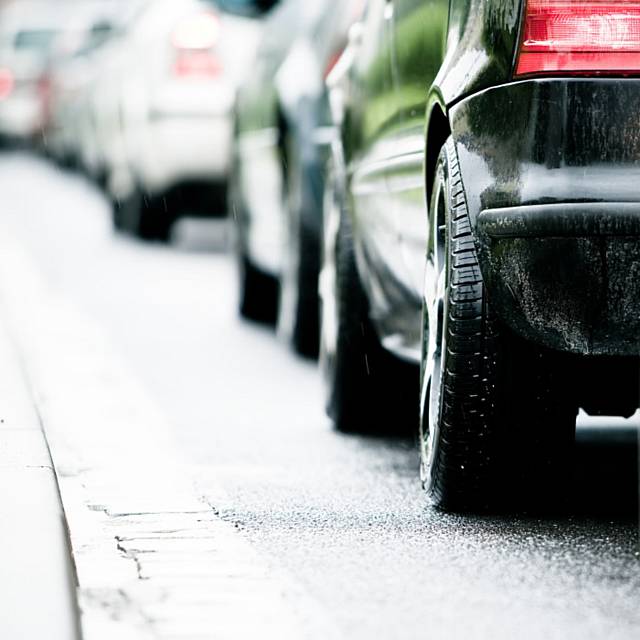 Under new MOT regulations, there are new failure and fault categories, as well as stricter limits for emissions and additions to the MOT checks

Vehicles in the North West have some of the highest pass rates in the UK under the new MOT tests, new research released by Green Flag has revealed.

The new tests were brought in a year ago in May 2018 and the research has established where the most dangerous vehicles are in the UK.

The safest motors are those in the capital, as the highest pass rate for the new MOT test was Greater London (71 per cent), followed by the East of England (69 per cent), the West Midlands (68 per cent) and the North West (68 per cent).

Under new MOT regulations, there are new failure and fault categories, as well as stricter limits for emissions and additions to the MOT checks. The three new failure categories are minor, major and dangerous. If a car fails with a dangerous result, it is illegal to drive on the roads.

Under the new MOT rules, drivers could be fined up to £2,500 if they are driving a car without a valid MOT.

Mark Newbery, of Green Flag, commented: “Drivers should be aware of the risks of driving a faulty car. It not only endangers other motorists, but drivers and their passengers alike. Problems with vehicles will only worsen if not seen to, costing more money in the long run.

“We are urging drivers to thoroughly check their cars and repair any problems immediately, to give them the best chance of passing the new MOT tests.”