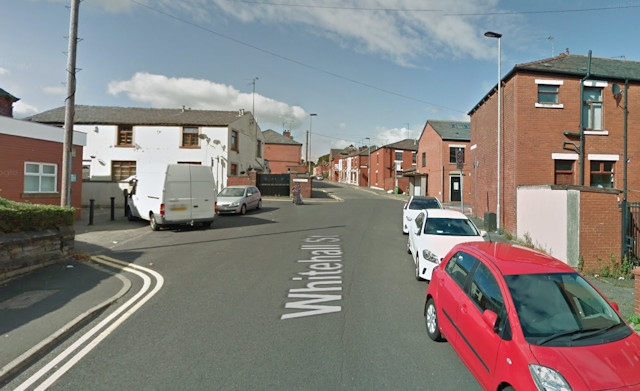 Two people were cut free from a car and taken to hospital after a collision on Whitehall Street in Rochdale on Thursday (11 July).

They were then taken to the Royal Oldham Hospital, with one reporting back pain.

A spokesperson for the fire service said: “We were called to a two-car RTC at 3.04pm.

“One person had self-rescued and got out of the car themselves, but two people were trapped in the other.”