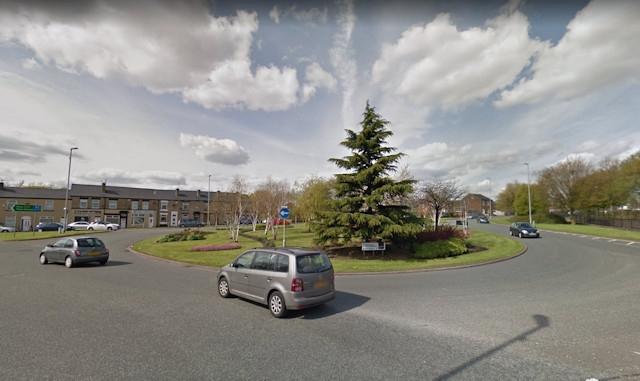 A man in his late 50s has been taken to hospital with a head injury after a collision at the Halifax Road and Albert Royds Street roundabout at Smallbridge on Wednesday evening (10 July).

He was taken to Rochdale Infirmary after the collision at around 6.30pm.

A spokesperson for the North West Ambulance service confirmed the man's injuries were not serious.