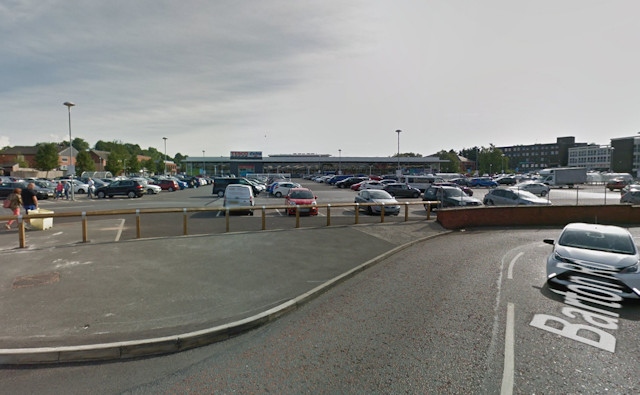 A teenage boy has a punctured lung after he was stabbed outside a supermarket in Middleton on Friday 28 June.

Shortly before 8.30pm, officers were called to reports of a disturbance near the entrance to the Tesco Extra on Barton Road.

A group of around 15 youths surrounded the 16-year-old before stabbing him twice in the back, puncturing his lung.

He received hospital treatment and is now recovering from his injuries at home.

Detective Sergeant Nicola Hopkinson, from GMP’s Rochdale District, said: “We believe this large group had chased their victim before surrounding him and assaulting him.

“This happened outside a busy supermarket on a Friday evening when families were out doing their shopping so may have been witnessed by a lot of people who can help us with our enquiries.

“If you saw a group of youths gathering, witnessed them chasing the teenager and perhaps even saw the assault, we need to hear from you.”