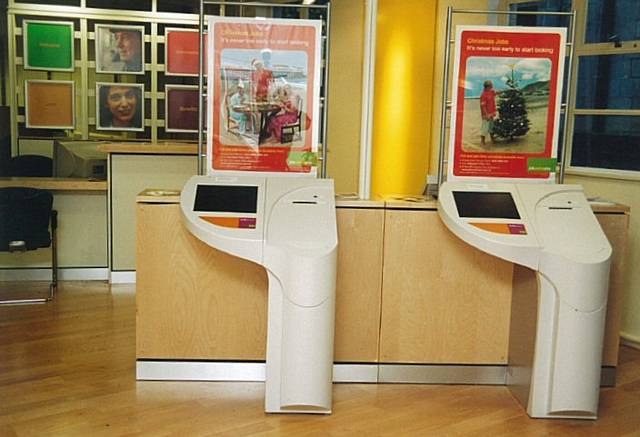 Less people are claiming benefits today than five years ago

The number of people claiming benefits in Rochdale has fallen by 16% compared to five years ago, new figures from the Office for National Statistics show.

In the Rochdale borough, the alternative claimant count is 6,537, approximately half that of those claiming Universal Credit in the borough, which as at 13 June 2019, is 11,818.

Those who are working and are claiming Universal Credit are not included in the alternative claimant count.

When measured against comparable figures from 2014, the count has dropped by 16% in Rochdale, and by 22% in whole of the north west, meaning less people are claiming benefits today than five years ago.

Currently being rolled out across the UK in stages, Universal Credit is a single payment for those on a low income or those who are out of work.

Responding to the regional employment figures, the Confederation of British Industry’s (CBI) Regional Director for the North West, Damian Waters said: “In the north west, the local labour market has continued to experience flux over the past month.

“For many north west firms’ skills shortages are biting, highlighting the importance of investing in training together with a new immigration system allowing them access to workers they need to succeed."

The CBI represents approximately 190,000 businesses across the UK.