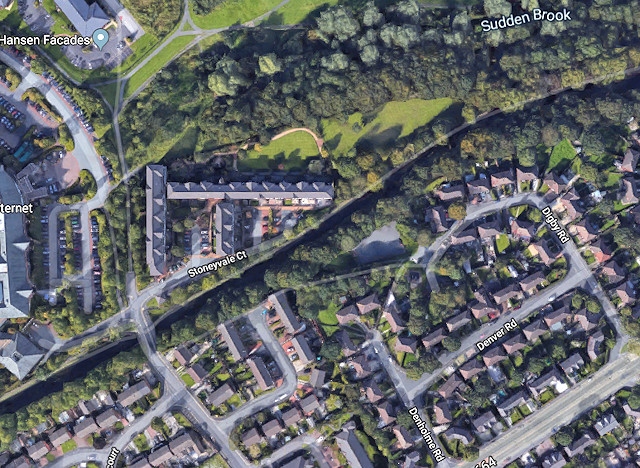 A body has been recovered by police from a stretch of water, believed to be a section of the Rochdale canal between Sandbrook Park and Oldham Road in Rochdale.

Police have confirmed that they attended the scene after receiving reports that a body had been found in water at around 4.30pm on Wednesday 7 August 2019.

Officers are currently at the scene and enquiries are ongoing.