You are Here: Home » News » News Headlines » Did you witness a robbery in Norden?

Did you witness a robbery in Norden? 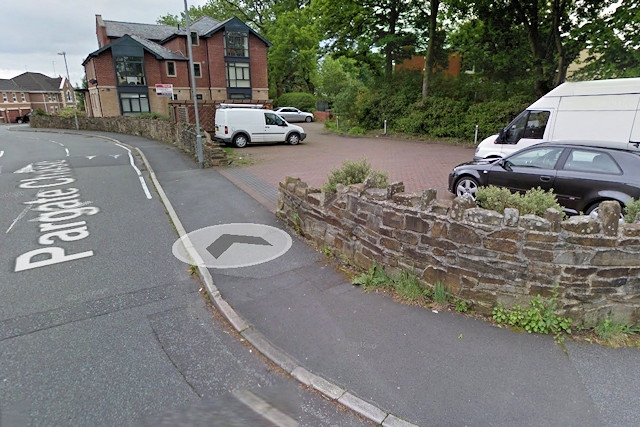 Police are appealing for information after a teenager was robbed on the car park next to Pargate Chase on Friday 16 August 2019.

At around 4.40pm, a group of four men pulled onto the car park in a black Honda. A short time later, they approached the victim and punched him to the floor, causing injuries to his face. It is believed that a knuckle duster may have been used in the attack.

Three of the group fled in the car, which made off along Edenfield Road in the direction of Rochdale and one rode off on the victim’s bicycle - a black Transition Covert 2011.

Three of the offenders are described as:

Offender one – A white male, approximately 5ft 10 tall and of a ‘stocky’ build. He was around 18/21-years-old and had a local accent. He was wearing a bright blue hooded anorak

Offender two – A white male, approximately 5ft 10 tall and of a ‘chubby’ build. He was around 18/21-years-old with short and curly light brown hair. He was wearing a brown/green Nike hoody

The fourth offender is not further described.