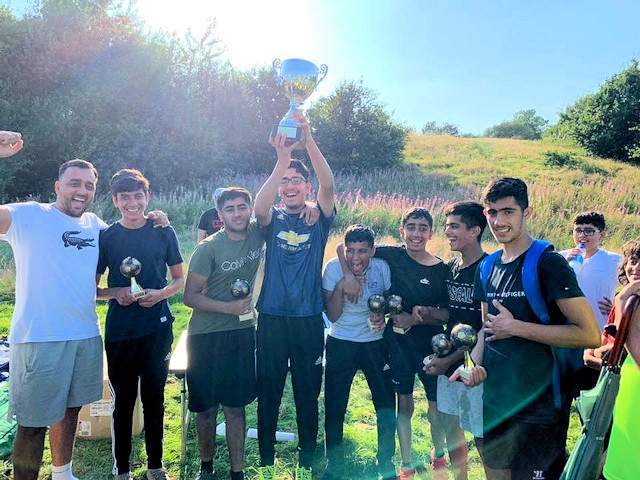 Mosques and Islamic institutes from across Rochdale and Oldham came together to participate in an annual football tournament on Sunday 25 August.

Organised by Youth Connections, the under 15s from different mosques came together to play in an enjoyable, yet competitive, football festival at Heybrook field, to promote community cohesion.

The eventual winners were Al Quba FC (Rochdale) in an enthralling final where they beat Idaara FC.

16 teams of eight players took part in the sixth annual tournament, with Darul Ilm FC winning the fair play award, being given a brand-new football.

One volunteer at Youth Connections said: “We as Muslims have to be the walking, talking Islam. Our character should demonstrate the real image of Islam, as opposed to the image portrayed by those trying to hijack the religion.

"The tournament, along with bringing unity in the community, was also a great way of promoting fitness, friendship, and most of all, fun."