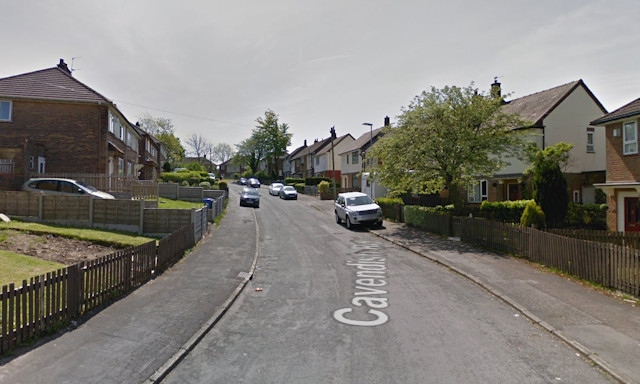 A murder investigation has been launched following the death of a man in Rochdale.

A 54-year-old man was taken to hospital at around 1.30am on Thursday 5 September, with severe injuries to his head and face after he was found collapsed in Kirkholt.

Despite the best efforts of emergency services and hospital staff, he sadly died the following day (Friday 6 September 2019).

A 42-year-old man and a 59-year-old woman were arrested on Thursday 5 September on suspicion of assault but have since been released under investigation.

Detective Chief Inspector Colin Larkin, of Major Investigation Team said: “Our thoughts are with the victim's family and friends as they begin to come to terms with what has happened.

“Our enquiries are continuing and we have a dedicated team of officers working hard to piece together the full circumstances of this incident.

“I urge anyone who may have information, no matter how big or small, to please contact police.”