You are Here: Home » News » News Headlines » Fire at College Bank "no longer under criminal investigation"

Fire at College Bank "no longer under criminal investigation" 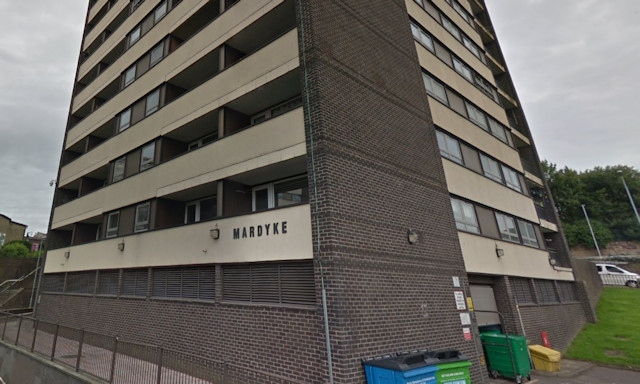 A fire which killed a man in a College Bank flat is no longer being treated as suspicious.

Shortly after 1am on Monday 9 September 2019, police were contacted by the fire service following a fire in a fifth floor flat at Mardyke on College Bank Way, Rochdale.

The man, aged 57, who was taken to hospital suffering from smoke inhalation, sadly died on Tuesday 10 September.

A joint investigation was launched by police with the fire service to establish the cause of the fire.

Officers can now confirm there are not believed to be any suspicious circumstances.

The criminal investigation has concluded, and a file will be sent to the coroner.

No further action will be taken against two people who were arrested and released on bail.