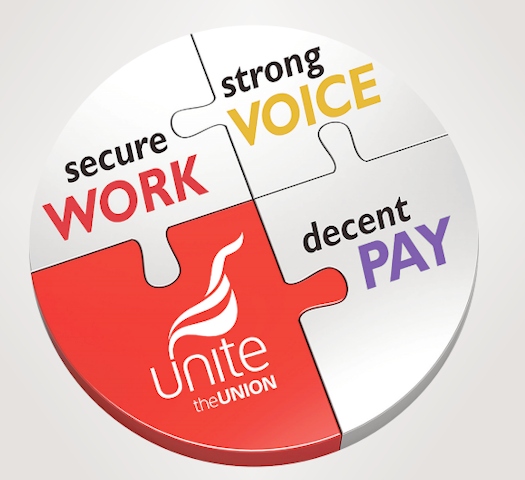 Unite, Britain and Ireland’s biggest union, will take action to prevent a new wages crisis as workers and pensioners face losing out on hundreds of pounds a year following the government's decision to scrap the Retail Prices Index.

The Retail Price Index (RPI) has been going since 1947 and is still widely used to decide prices such as mobile phone bills, rail fares, student loans and ‘sin’ taxes e.g. alcohol.

The Chancellor of the Exchequer, Sajid Javid has announced plans to end the use of the RPI as early as 2025. The government wants to replace the RPI with another inflation index CPIH that produces consistently lower figures.

The CPIH has only been used by the government to measure inflation since 2017.

One of the key differences between RPI and CPIH is which people they use to calculate expenditure:

In contrast, the RPI excludes the expenditure of many groups not relevant to the workers’ bargaining position, such as: the super-rich, tourists, most pensioner households and institutional households, like student halls.

Inflation and how it is calculated matters to workers because it helps decide many aspects of our standard of living, including; wage increases, pensioners’ earnings in retirement, and the cost of goods and services.

In response, Unite General Secretary, Len McCluskey said: "It is important that people understand what is at stake here. The RPI is not just a statistic. If we don't fight this then millions of ordinary people will face cuts to their pay and pensions."

Unite will now create a new index for bargaining - the first in history. The union has already started an inquiry into the 'Cost of Living' and will now work with academics to formulate a ‘Unite Bargaining Index’ for use by union negotiators.

Mr McCluskey added: "Whatever happens we will not let employers use this as an opportunity to shortchange our members.  There will be a choice; in negotiations you can use either RPI or a new Unite index.

“The CPIH will not be an option for collective bargaining."