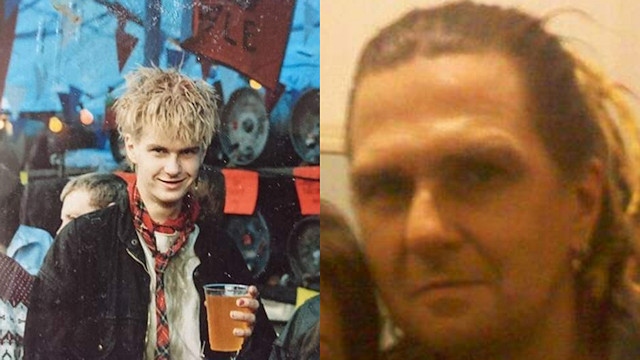 The family of John Rimmer, who was murdered in Rochdale, have paid tribute to him.

John, 54, was admitted to hospital around 8.40pm on Wednesday 4 September with head injuries and sadly died on Friday 6 September 2019.

A 42-year-old man and a 59-year-old woman were arrested on Thursday 5 September on suspicion of assault and they have since been released under investigation.

In a tribute, John’s family said: “Our whole family is shocked and deeply saddened by the tragic death of John.

“John was a kind soul, full of passion for people, music, education and, most of all, his loyal dogs.

“He was loved by everyone who ever knew him on his journey.

“He was gentle but harsh. He was strong and empathic. He was straightforward and honest. He simply knew his role in life was to share love for everything with everyone who walked by his side.

“His son has been extremely brave. The whole family are holding on tight with the help of his wonderful loyal long term friends.”

Officers are appealing for anyone with any information to come forward to police.