You are Here: Home » News » News Headlines » Can you spot the hidden knife?

Can you spot the hidden knife? 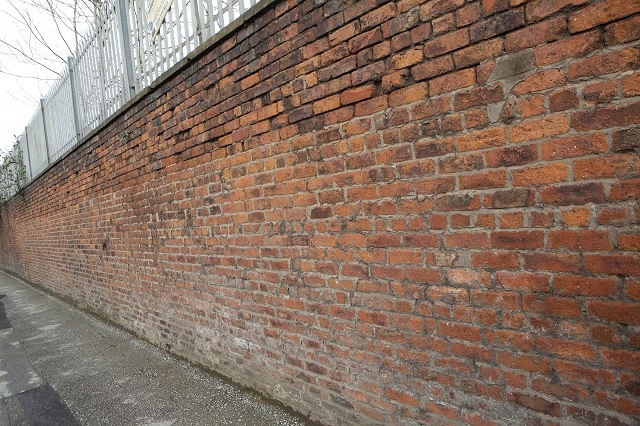 Can you see the hidden knife?

GMP is asking members of the public to spot the hidden knife across a series of images, which will be uploaded throughout the week from Monday 16 September.

This is to raise awareness of the knives and bladed articles hidden in our communities.

During the week, anyone who visits GMP’s social media accounts will see an image with a hidden knife. In the afternoon the knife will be revealed in a second image to highlight how easy it is to miss hidden knives.

Supporting Operation Sceptre, the campaign will run alongside GMP’s operations taking place, which will target hotspot areas and will see 10 knife amnesty bins placed around Greater Manchester for anyone to get rid of their knife.

Knife-crime is a worry and fear for many communities across Greater Manchester and GMP is aware of knives being hidden in public places and used for crime, rather than being carried by the offender.

The effects of knife-crime are far-reaching and don’t only impact the offender, but also families and wider communities. If you are caught carrying a knife on two seperate occasions, you will face a mandatory custodial sentence.

Greater Manchester Police’s Superintendent Chris Downey said: “We are aware of the tactics people use in an attempt to hide their knives and our officers are very successful in recovering weapons while they are out on patrol.

“The hidden knife campaign is to give Greater Manchester communities the understanding and awareness of what GMP officers are dealing with every day, while also increasing awareness of where knives could potentially be hidden.

“To ensure police and partner resources are targeted in the communities where they are needed most, we are asking the public to be aware and report any knife sightings to us in order to reduce the circulation of weapons in our communities.“

Deputy Mayor of Greater Manchester Bev Hughes said: “Knife crime causes misery to victims, their loved ones and the wider community and we all have a responsibility to prevent it. In Greater Manchester, police, local authorities, youth services, health, education and schools, as well as other criminal justice partners are working together with our communities to tackle this issue.

"This week, I encourage the public to support the police by handing in unwanted weapons and helping to make our neighbourhoods safer.”

If you have concerns about someone you know or care about who is carrying or hiding a knife, or if you are aware that knives are being concealed in your community, call the Police on 101 or via LiveChat at: