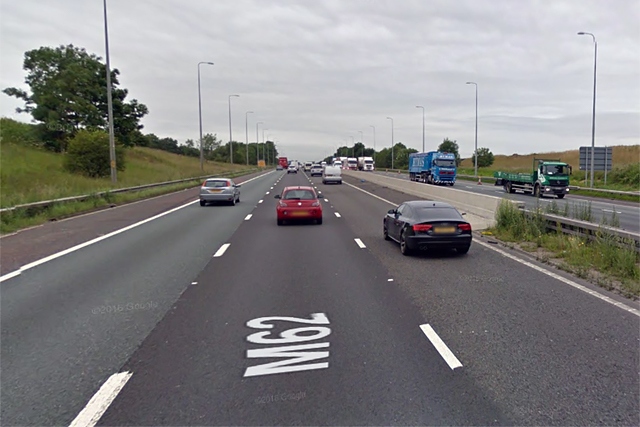 A consultation has now opened on a new smart motorway system to be introduced on the M62 between Rochdale and Brighouse.

Highways England is inviting members of the public to share their views on the proposals to introduce variable mandatory speed limits to the planned M62 smart motorway between junctions 20 and 25.

The M62 is the only east-west motorway spanning the north of England. Running between Merseyside and Yorkshire through Cheshire and Lancashire, it serves as both a regional route for longer distance trips and as an important inter-urban route between the Manchester and Leeds city regions.

The government’s Northern Powerhouse strategy identified a need for improved east-west major road links to ensure better and more reliable journey times between the major cities within the north.

This scheme involves upgrading the existing M62 motorway between junctions 20 and 25 to reduce congestion, smooth the flow of traffic and improve journey time reliability.

The scheme is part of Highways England’s programme to add capacity to the existing strategic road network in order to support economic growth and maintain mobility.

Have your say here: