You are Here: Home » News » News Headlines » Transport suspended to and from Manchester Airport as suspicious package found

Transport suspended to and from Manchester Airport as suspicious package found 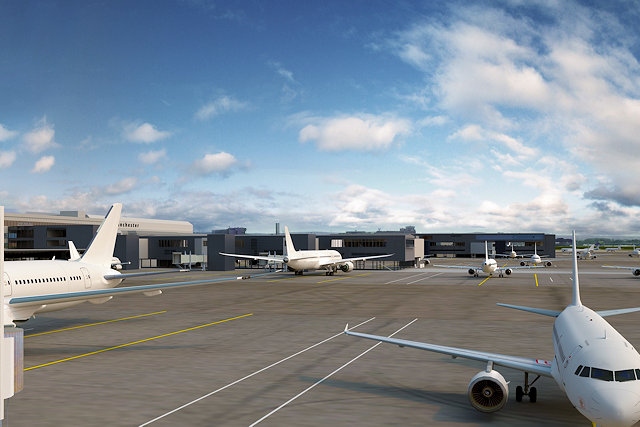 UPDATE 10.51am: The majority of road closures that were put in place as enquiries were carried out by officers at Manchester Airport transport interchange have now been lifted and traffic is returning to normality.

A small scene remains in place in the ground floor area of the coach station as officers continue with enquiries.

Trams, trains and buses are currently suspended to and from Manchester Airport after a suspicious package was found at the transport interchange on Monday morning (23 September).

As part of their assessment to ensure the package’s safety, a controlled explosion has taken place at this morning and a man has been detained at the scene.

A cordon is in place at Manchester Airport transport interchange and people are encouraged to follow directions from officers.

The cordon will remain in place as a precautionary measure as enquiries continue.