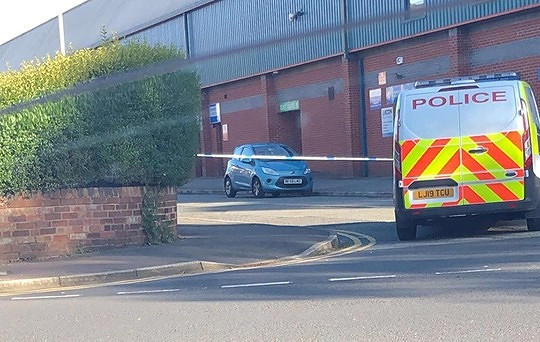 All roads have been reopened and police have left the scene.

A suspicious package has been found at the Crown Oil Arena in Rochdale this afternoon (Wednesday 2 October).

Shortly after 3.06pm today, police were called to reports of a suspicious package at Crown Oil Arena, Rochdale.

Police officers are in attendance and enquiries are ongoing.

A cordon is in place and there are a number of road closures in the nearby area, including:

Commuters are advised to avoid the area where possible.

Rochdale Football Club have released a brief statement: "The club can confirm we have had to shut the stadium due to a police incident. All of the staff have been safely evacuated and the situation is now in the hands of Greater Manchester Police."

Several bus services have been affected.

Operator Rosso has confirmed that its Trax services between Rochdale and Bury are unable to serve Sandy Lane or Edenfield Road. These services will operate via Caldershaw Road to Spotland Bridge.

Speaking on social media, Rosso said: "A number of roads have been closed. This is likely to be in place for around 4-5 hours." 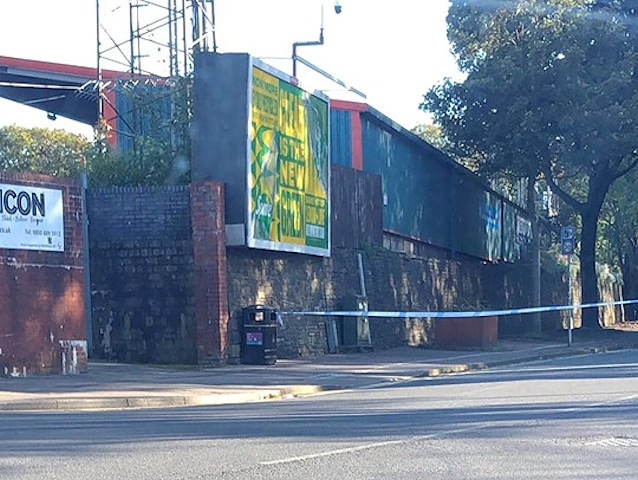