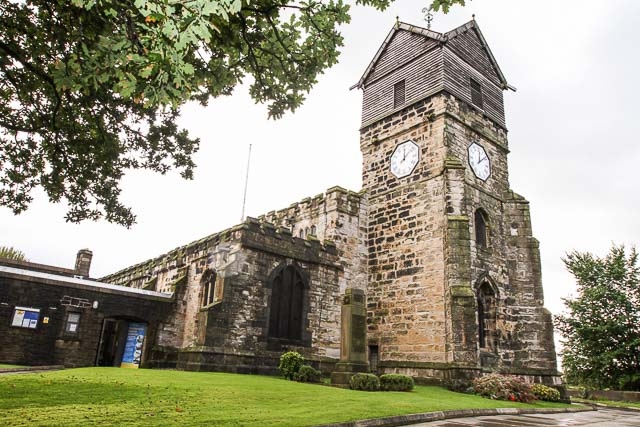 St Leonard’s Church in Middleton has been added to Historic England’s Heritage at Risk register.

Revealed on Thursday (17 October), the Grade-I listed church has been named alongside 15 other sites in the north west most at risk of being lost forever as a result of neglect, decay or inappropriate development.

The register provides an annual snapshot of the critical health of England’s most valued historic places, and those most at risk of being lost.

With origins dating back to the Dark Ages, St Leonard’s is over 1,000 years old. 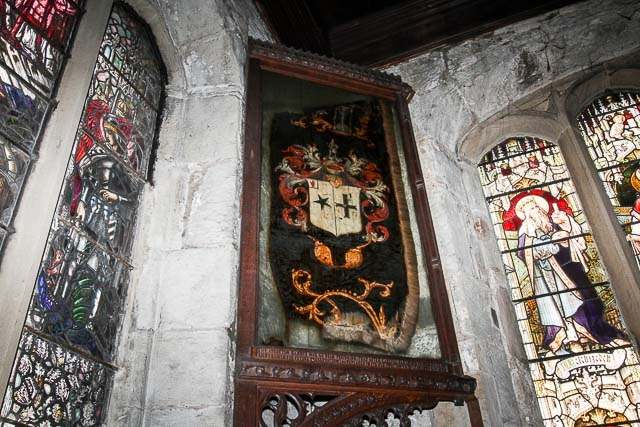 Following the invasion of England by the pagan Vikings around 870, St Cuthbert’s mortal remains, the Lindisfarne Gospels and the Stoneyhurst Gospel were brought to Middleton in the early 880s. This suggests a Saxon church was present on the site.

After the Norman invasion of 1066, a church was built around thirty years later in 1096, dedicated to the Norman Saint Leonard. Evidence of this church can be seen in the reused carvings in the tower arch and the arch over the pulpit.

In the early 15th century, Thomas Langley, a Middletonian who became Prince Bishop of Durham and Chancellor of England under kings Henry IV, V and VI, paid for a new church to be built. Bishop Bourghill of Lichfield granted Langley a licence to consecrate the church on 22 August 1412.

Just over a century later, Sir Richard Assheton, Lord of the Manor and hero of the Battle of Flodden in 1513, extended and rebuilt areas of the church: predominantly the building standing today. 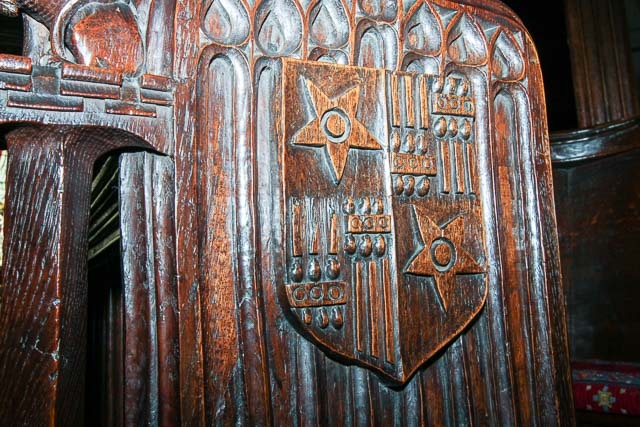 The stunning church has been richly blessed with historic features, from the Saxons to the twentieth century.

The north doorway, now enclosed within the 1958 ‘George Pace’ vestry, has a rainwater deflector and stonework dating to the early English period, suggesting reuse from the Norman church.

Looking west towards the 600-year-old tower (the wooden belfry was added circa 1666), the keen-eyed will notice the arch was formerly a weathered Norman doorway that once faced outside, but was reused as a tower arch and reshaped to a Gothic pointed style. The carvings are almost certainly created by axe as chisels came into use after 1120.

The south porch is attributed to Langley and later heightened with the addition of Tudor battlements by Assheton, who, at the time, made many additions and alterations to the church.

‘The Flodden window’, a beautiful 500-year-old stained glass window, depicts Sir Richard and Lady Assheton and their squire with the named contingent of Middleton archers, who helped win the Battle of Flodden Field in 1513.

Eight priests' stalls representing the townships of the ancient Parish of Middleton - Great Lever, Ainsworth, Ashworth, Bircle-cum-Bamford, Pilsworth, Hopwood, Thornham and Middleton - can be found, as can the fine Hopwood pew.

The Hopwood chapel once contained an alter and statue. An aumbrey survives behind a hinged door in the panelling opposite the door, indicating mass was celebrated here prior to the Reformation. The pew was boxed in 1620 during the Jacobean period. The traditional burial place for the Hopwoods was beneath their pew.

St Leonard’s is home to dozens of interesting artefacts from Middleton's thriving history including: the Assheton brass memorials, a 15th century broken stone altar showing three of the five original consecration crosses, a wooden 17th century nave altar from the Puritan era, an ebony and ivory cross, the Assheton tomb banner, and the Assheton funeral helmet, adorned with a boar’s head, which was stolen in the 1960s. Fortunately, it was returned by a London antique dealer who recognised it.

The church, which housed a grammar school until 1586, also boasts an instalment from renowned architect, Edgar Wood. In 1907, he installed a new roof in traditional gothic style and a little boiler house and chimney in his pioneering Art Deco style. 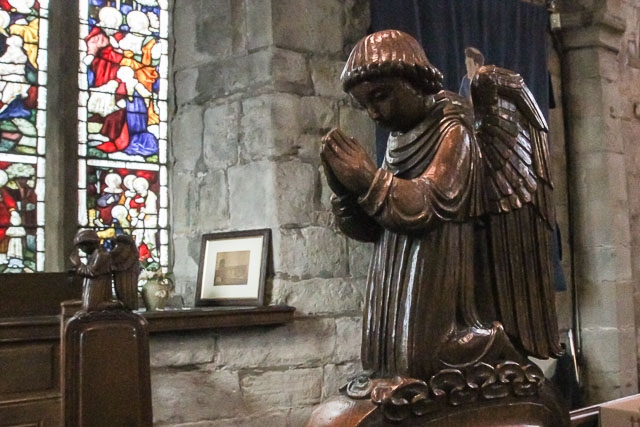 The BBC considered the church had the strongest case for the oldest continually inhabited building in the Manchester area, and the graves of the famous ‘Peterloo’ radical reformer and writer, Samuel Bamford, and the mathematician, James Eastwood are located in the churchyard extension.

Catherine Dewar, Historic England’s Regional Director in the North West said: “The message is clear – our heritage needs to be saved and investing in heritage pays. It helps to transform the places where we live, work and visit, creating successful and distinctive places for us and for future generations to enjoy. But there’s more work to do.

“There are buildings still on the Heritage at Risk Register that are ideal for rescue and capable of being brought back into meaningful use and generating an income, contributing to the local community and economy. These are the homes, shops, offices and cultural venues of the future.

“Historic England’s experience shows that with the right partners, imaginative thinking and robust business planning, we can be confident in finding creative solutions for these complex sites.” 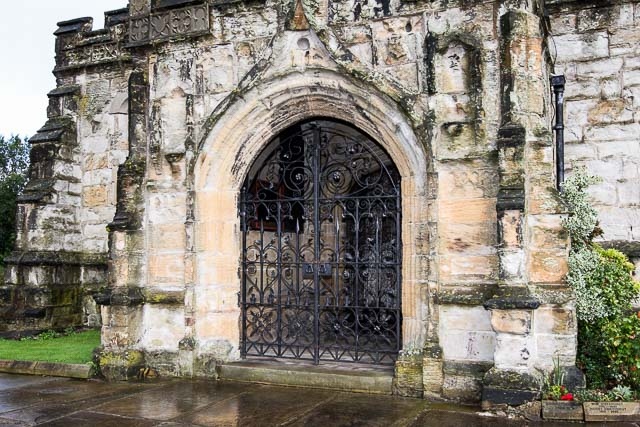 Over the last year, 19 historic buildings and sites have been saved in the north west, including the Grade-II* listed Long Street Methodist Sunday School in Middleton, a fine example of the craftsmanship of pioneering architect Edgar Wood.

Completed in 1899, the Sunday Schools were built to provide free education for children who worked in the nearby textile mills. They are now in the care of Greater Manchester Building Preservation Trust, part of Heritage Trust for the North West.

The Sunday Schools are now gleaming and repaired, following four years on the Heritage at Risk Register. The building was previously affected by a leaking roof, causing dry rot, inappropriate pointing causing the bricks to weaken, cracks to render and decorative stonework, and missing and broken slates.