You are Here: Home » News » News Headlines » Littleborough boy to swim over 5 miles for charity

Littleborough boy to swim over 5 miles for charity 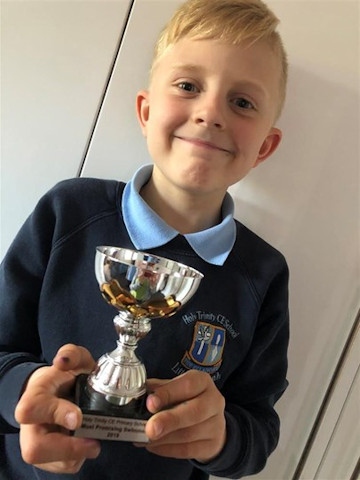 An eight-year-old boy from Littleborough will be swimming over five miles in November to raise money for the Roy Castle Lung Cancer Foundation.

Zachariah Morris, who turns nine in November, will be swimming a mammoth 325 lengths over the month for Swim the Distance, a swimming challenge to raise money for the charity.

Initially setting out with a goal to raise £50, Zachariah has smashed it by raising an impressive £400.

The little boy said: “I want to use what I have become good at to help raise money. Lung disease runs in our family and we have lost several relatives to cancer and emphysema; my grandad Thomas who I love dearly also has COPD (Chronic Obstructive Pulmonary Disease).”

Zachariah began swimming at the age of four after his family horrifically witnessed a man die after drowning on holiday. His younger brothers also began swimming lessons so all three boys could become strong swimmers to help themselves and others.

Since then Zachariah has swum most weeks, going on to win many badges and certificates, including being awarded a swim trophy by his head teacher for having the most swimming potential.

Zachariah now swims four times a week and has just signed to his local club.