Delay to new trains 'should not affect local rail line' 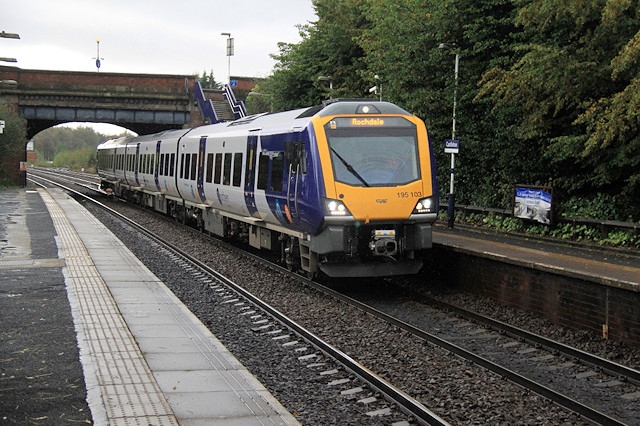 A new 195 train, pictured here at Castleton on its maiden journey between Manchester Victoria and Rochdale

A delay in the delivery of new trains has seen rail operator Northern seek approval for its retiring Pacer trains to continue operating on a small number of routes into the new year, but Rochdale is not one of them.

Northern has sought approval for a small number of Pacers to operate in South/West Yorkshire and the North West for a few weeks into 2020, with plans to retire the Pacers during the first half of 2020 after the final new trains are introduced.

The news comes as Northern is set to introduce its new class 195 trains to Rochdale on 21 October.

Rochdale Online asked if the Pacers still in operation in 2020 would be running on any routes passing through the borough’s stations, Littleborough, Smithy Bridge, Rochdale, Castleton and Mills Hill.

A spokesperson for Northern confirmed: “This should not affect the line as the proposed routes are in south Manchester, east Lancashire and into South Yorkshire.”