Adoptober: More cats rescued than any other animal, RSPCA reveals 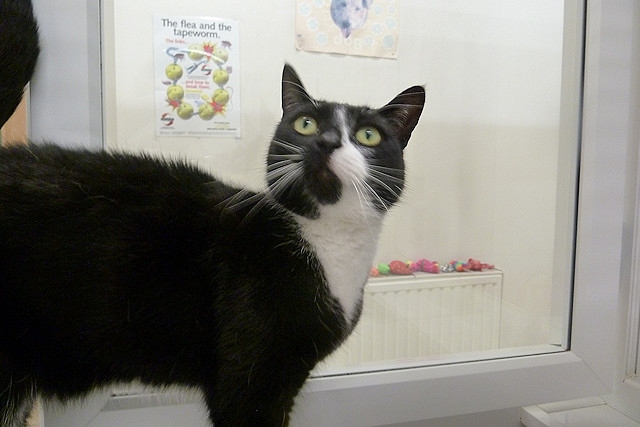 Laila, one of the rescue cats at RSPCA Rochdale & District

The RSPCA rescued more cats than any other animal last year – including 1,495 in Greater Manchester, as a result of calls to its national cruelty line.

As the charity enters Cat Week as part of its month-long rehoming drive Adoptober, it reveals RSPCA inspectors rescued the equivalent of more than 60 cats per day - or 22,000 over the whole year.

This is more than any other animal and four times the number of dogs (5,930).

Cat welfare expert Alice Potter said: “Sadly we do know that cats are an extremely misunderstood pet and can often find themselves the victims of poor care.

“Our inspectorate is getting calls every day from worried members of the public reporting the cruelty of these animals - and the number of cats we are rescuing is equivalent to 60 per day which is far too high.

“We know that the answer to a lot of the problems relating to cats in this country is raising the rates of neutering which in turn will lead to fewer unwanted animals coming into our centres and branches.

“We are calling for cat owners to neuter their cats at around 4 months old, rather than 6 months, which can greatly reduce the risk of them getting pregnant and owners being stuck with an unwanted litter.

“If you are thinking of taking on an animal, we would always urge people to look into adopting a rescue pet, as our centres are full of loving cats of all shapes and sizes looking for forever homes.”

This month the RSPCA launched a campaign for ‘Adoptober’ and is dedicating the month of October to raising awareness of it’s vital work finding homes for animals most in need and this week (14-20 October) is dedicated to cats.