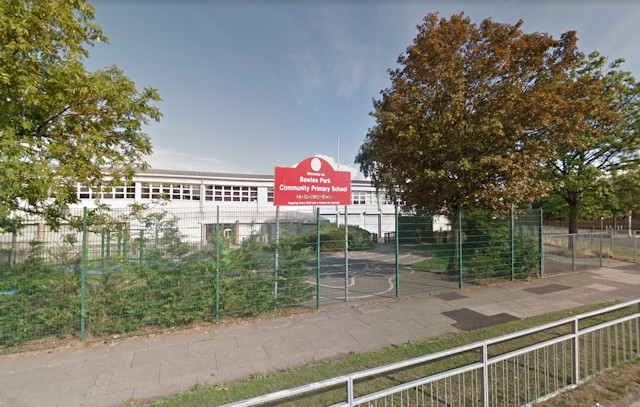 Two Middleton primary schools locked their gates and shutters after reports of a man making threats to a nearby medical centre on Tuesday morning (15 October).

Police were called to Woodside Medical Centre, Wood Street, at around 9am after receiving reports of a man making threats to the centre.

Both Bowlee Park Community Primary School and St Mary’s RC Primary School took precautionary measures to lock the gates and lower the shutters, a spokesperson for Rochdale Borough Council confirmed on behalf of the schools.

A spokesperson for Greater Manchester Police said: “It is believed that these threats were made over the phone and no-one approached the area with a knife.

“Two nearby schools took the decision themselves to lock the doors.”