You are Here: Home » News » News Headlines » Pedestrian taken to hospital with serious injuries after collision

Pedestrian taken to hospital with serious injuries after collision 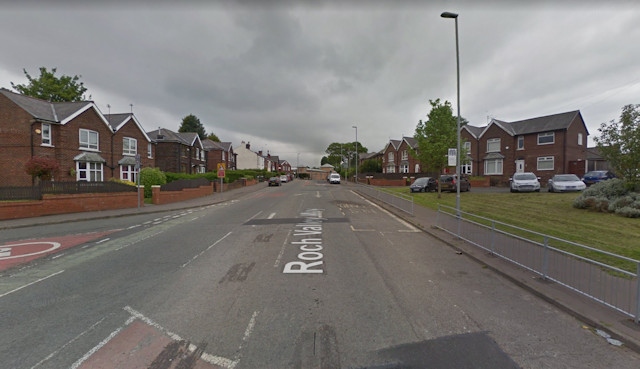 Roch Valley Way, with the junction for Holborn Street on the left

A man in his 20’s has been taken to Manchester Royal Infirmary with serious injuries after a collision in Rochdale on Thursday night (17 October).

Emergency services were called to the scene on Roch Valley Way at around 7pm after reports of a collision between a car and a pedestrian close to the junction with Holborn Street.

Police, an ambulance and an advanced paramedic all attended the incident.

A spokesperson for the ambulance service said: “We were called to a collision between a pedestrian and a car on Roch Valley Way.

“We took a man in his 20s to the Manchester Royal Infirmary with serious injuries.”