You are Here: Home » News » News Headlines » Row over ‘relocation’ of youth club

Row over ‘relocation’ of youth club 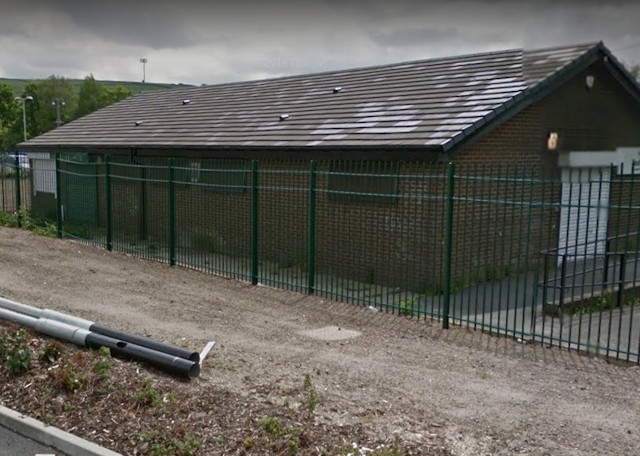 A row has broken out over controversial plans to move a village’s only youth club to the top floor of a library.

Rochdale Council has revealed a proposal to relocate Milnrow Youth Centre from its current Pennine Drive base in order to save £3,000.

The authority – which is facing a £14m funding gap – is now consulting on the plan, which forms part of its savings proposals for the next financial year.

The public consultation document says the service would instead be delivered via ‘detached and outreach’ work, while youth workers would explore the use of other ‘other community buildings across the (Pennines) township’.

Milnrow and Newhey’s three Liberal Democrat councillors have reacted with anger and dismay over the proposals – and vowed to save the club.

However, Rochdale Council leader Allen Brett insists the youth centre is not closing – but moving upstairs in the village library.

“It’s not a closure, it’s a relocation of the service in another part of Milnrow, to the library, I can assure you that’s where it’s going,” Councillor Brett told the Local Democracy Reporting Service.

“We are relocating, surely the service is more important than the building?”

He added: “We always take notice of what youngsters want, we listen to them and always consult.”

However, ward councillor Irene Davidson said Councillor Brett’s denials were ‘a smokescreen’ – and previous attempts to make the upstairs of the library accessible for disabled people had come to nothing.

“Now suddenly the library is going to be used as a youth centre. How, why, where has this come from?”

Councillor Davidson said the youth club was ‘an integral part’ of Milnrow and Newhey and residents ‘would not be very happy’ once they learned of the plans.

“It’s at the bottom of the road where I live, young people are always outside waiting to go in. It’s not as if they open the door and there’s no one there, they queue up to go in,” she said.

“It’s the children I fear for, I truly do fear for the children, it’s disgusting to take this away for a miserly amount of money.”

She added that children could be left with no choice but to ‘stand on street corners and get into trouble for talking to each other’.

“It gives them something to do, their parents know they are safe, we know they are safe – and I’m not getting complaints via Facebook or email. They are in the youth club or the skate park – they are the two places young people have; without that, they have got nothing.”

The Liberal Democrat group say that, as with Butterworth Hall, they will now do whatever they can to save the Pennine Road building.

Councillor Davidson – who says she has seen no proof that local youngsters have been consulted – added: “They are going to throw smokescreens up and think it’s going to go away – but we are not. We want that building saving, and will do our utmost to save it.”

This could include taking the 34% rise in allowances Lib Dem councillors have thus far refused to accept in order to fund the running of the building.

“If it means us taking that full allowance to put money into our youth club, so be it, that’s how it should be. We have to save that unit for these children, we have to save it,” said Councillor Davidson.

“We need time to sort the legalities side of it and see how we can move forward; if that’s what it’s going to be, we will save it – we can’t lose this asset.”

The Lib Dem group say they were ‘disgusted’ at not being consulted before the proposals were put to the public, while Councillor Brett claims they have not properly engaged with the council.

Rochdale council is also consulting on £33,000 cuts to its anti-smoking work and axing £29,000 budget management support from those receiving adult social care.